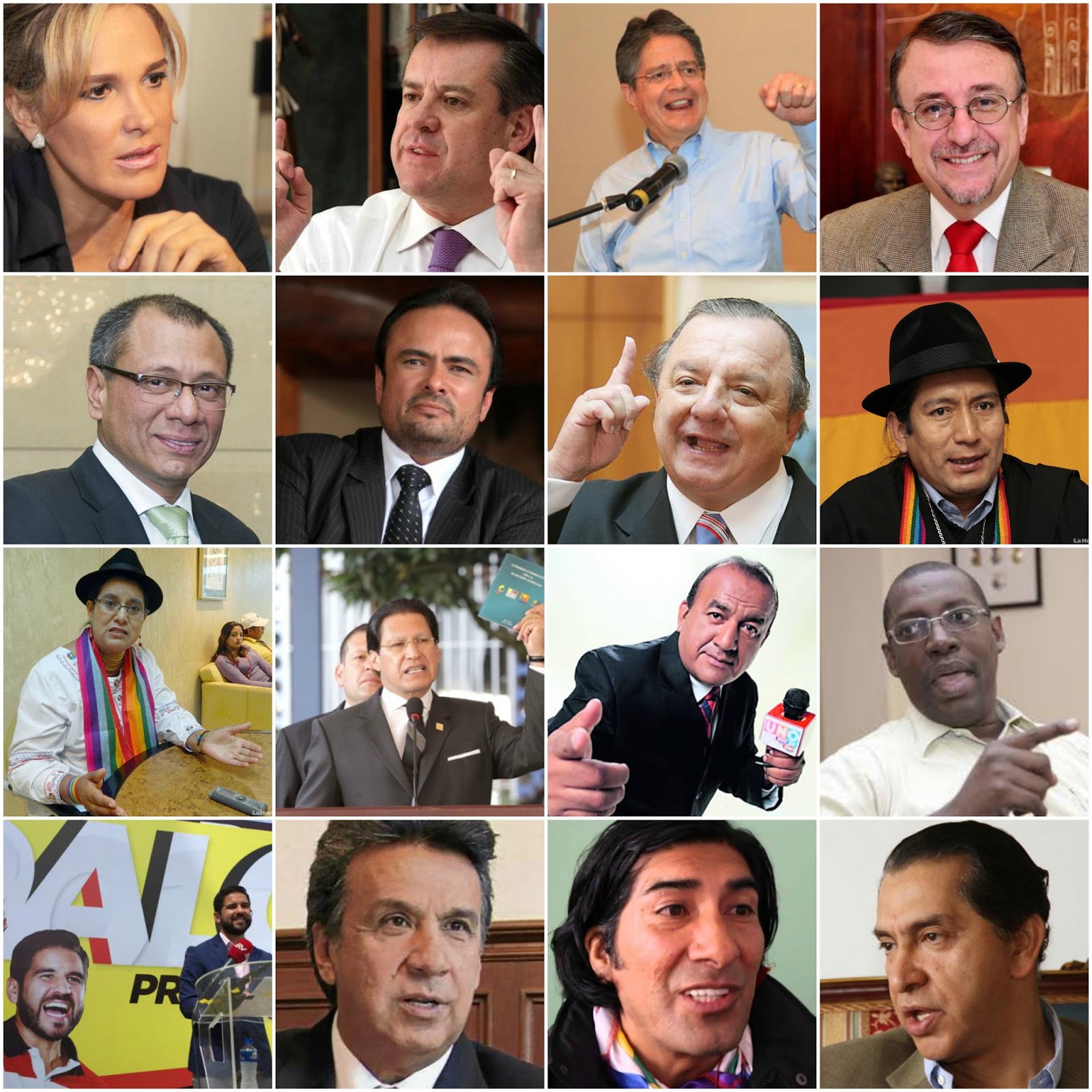 Finding solutions to the economic crisis and unemployment is what most worries the Ecuadorians in view to the general elections of 2017. And the presidential hopefuls know it.

Surveys confirm this, such as the Confidential Report of July, which indicates that the first thing17.1% of Guayaquil inhabitants and 24% of Quito inhabitants would change if they were presidents, is the economic administration. In the list of citizens’ priorities the generation of jobs occupies the second place.

Six precandidates of the opposition, who were consulted by daily Expreso, claim that they also feel it in the flesh. Therefore, the economic issue dominates their speech, when socializing their government plans.

The leader of Pachakutik, Lourdes Tiban, for example, told this newspaper that there is no tour in which she is not asked how will her party face the crisis and what will she do to recover jobs in agricultural areas.

Guillermo Lasso, of the CREO movement, during a tour through a popular shopping mall in the center of Quito, last week, was asked what measures he shall take to boost sales and entrepreneurship.