A woman has been killed in an “act of cannibalism” while his alleged murderer has subsequently died, after receiving an electrical charge from a police taser gun in a British hotel, reported the BBC on Thursday.

Police said a murder investigation is being carried out after the death of a woman aged 22, occurred in Sirhowy Arms hotel in the Welsh village of Argoed, without specifying the nature of the injuries sustained by the victim.

Meanwhile, the BBC said she had been “murdered in an act of cannibalism” and that she had a relationship with the suspect, 34-year-old.

Police arrived at the hotel, which also serves as a shelter for homeless, at 1:30 am (local local time) on Thursday after being informed of the incident. “The woman was pronounced dead at the scene,” said Gwent Police.

“A taser gun was used and a man was arrested. Finding himself arrested, the man lost consciousness,” he said. Although he received first aids, the subject died. 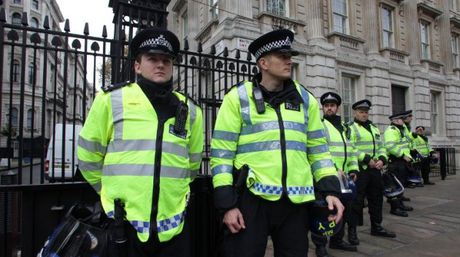