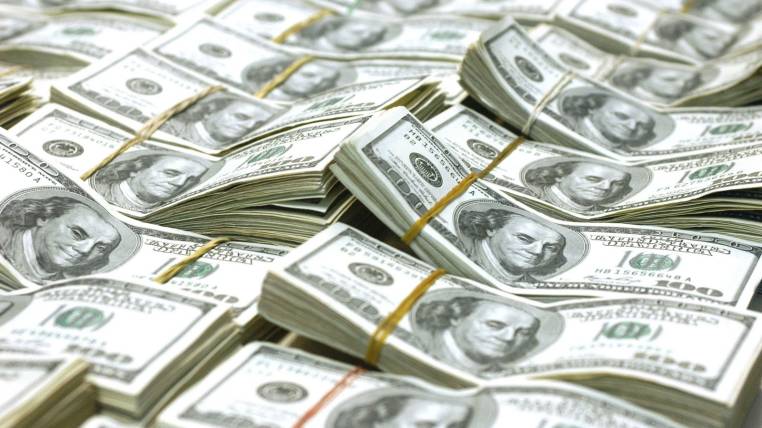 With what Ecuador received last year in direct foreign investment, the country could only have cleared half the land of the Pacific Refinery. According to the figures of the Central Bank, 606.4 million dollars of foreign capital arrived. And almost 20% of them come from tax havens ($ 115.1 million) such as the Cayman Islands, Panama or the British Virgin Islands, which are the three fiscally favorable jurisdictions that have more weight in national statistics in that order. A year before, in 2016, almost half (43.2%) of the investment that entered the border took off from that type of territory.

The figures handled by the Superintendency of Companies reinforce the role of  British Virgin Islands and Cayman  in matters of capital, since only since 2010, the two Caribbean territories have left in Ecuador 371.3 million dollars. The two jurisdictions are, in addition, habitual refuge of the money that China places in the world.

There are the international figures – of the United Nations and the Organization for Economic Cooperation and Development – which account for the majority flow that the Asian country sends to tax havens before repositioning it in other regions of the world or recovering it. Cayman Islands, British Virgin Islands and Hong Kong, are the main destinations – and almost absolute – to which the Chinese capitals are directed, which in 2016 alone reached the astronomical figure of 183,100 million dollars, making the Asian State the second largest investor of the world, after the United States.

Latin America has been one of the favorite regions for the Chinese investor eye, having received more than 100,000 million since 2003.

With Ecuador, as it has become transparent in recent months, the financial relationship with China has been sustained rather in access to loans. But the commercial partner also reached 84.6 million dollars in 2017.

In fact, among the 10 companies in that country that have obtained the most contracts outside their territory, are those that are also main contractors of the Ecuadorian State such as Sinohydro, China Gezhouba, China Harbor Engineering, CCCC, China Road and Bridge or China Railway.

With the Panama Papers and the leaks that appeared later, the role played by jurisdictions such as the Virgin Islands was recorded. In that state, where only 30,000 people live, with an area of 153 square kilometers (half of Guayaquil) and with a Gross Domestic Product of around 1,000 million dollars (a hundred times less than that of Ecuador), it generates a flow of foreign investment of almost 94,819 million dollars (in 2016, according to statistics from the United Nations Conference on Trade and Development (Unctad), which is almost everything produced economically by Ecuador in a year and that makes it the fifth largest World investor: This contrast is explained by its role as a point of scale for investments.

The investment received by Ecuador from the British Virgin Islands is destined as the main sector.

Is a minimum investor in Ecuador but brings the world $ 62,460 million in capital. It has 7.3 million citizens, 1,100 square kilometers of surface. (I)

Chinese and Indian oil companies plan to invest in Ecuador

The country has been without official debt for almost a month