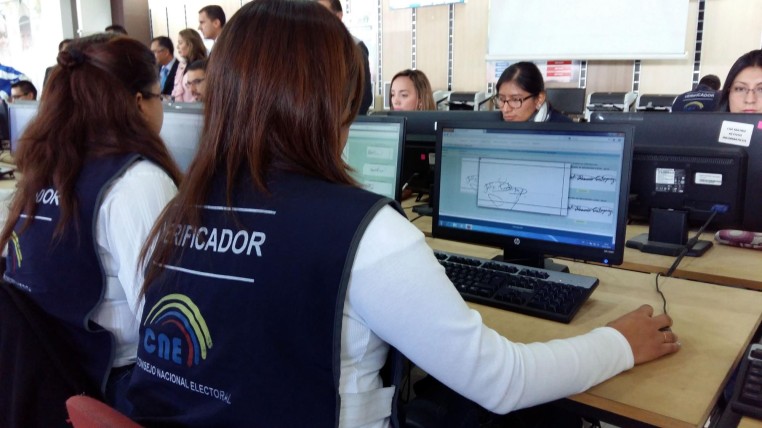 Political organizations seek ways to get those who signed as their adherents from the anonymity to turn them into active members and potential voters.

The plans range from touring the country and organize partisan assemblies to creating technological platforms where supporters can interact with the leaders of organizations.

For Medardo Oleas, who was president of the now extinct Supreme Electoral Tribunal (TSE), this signature collection mechanism that validates the parties and movements is deceptive in relation to the real support they have.

“In a country where 60% of people have no contact or rejects political parties, it is absurd the fact that these parties get one million support signatures, but they do not obtain even the half of those votes during elections,” he said.

What are they doing to reverse that reality? parties like Adelante Ecuatoriano Adelante (AEA) and Popular Unity (UP) are based on their predecessors political organizations: the Independent Renewal Party (Prian) and the Popular Democratic Movement (MPD).

Wilson Sanchez, of AEA, recognizes that for the signature collection brigades, the work was complex. “The Prian bases were well received, but just a few endured insults and assaults. It would be unfair to let that work fade away,” he stated.