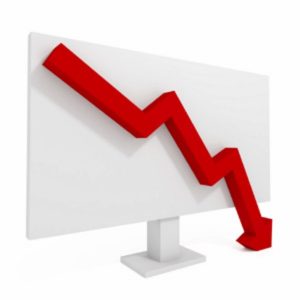 The falling of car sales in Ecuador has set back the market to the levels of 15 years ago, says David Molina, president of the Ecuadorian Chamber of Automobile Industry (Cinae, in spanish). In the last three years the percentage in the sales has been going down: while in 2014 about 120,000 units were sold, in 2015 the figure was 80,000; and by 2016 it would reach 50,000.

This fall also represents an impact for the auto parts industry, because of the production chain, he says.

The low demand has caused companies to make adjustments to the employment issue. Some are working with the existing stock, others had to stop plants and, therefore, many auto part companies work part-time.

Molina explained that since 2014 the quota policy reduced sales; however, since October 2015 a drop in the demand was obvious, not related to quotas, but the fear of costumers of losing their jobs.