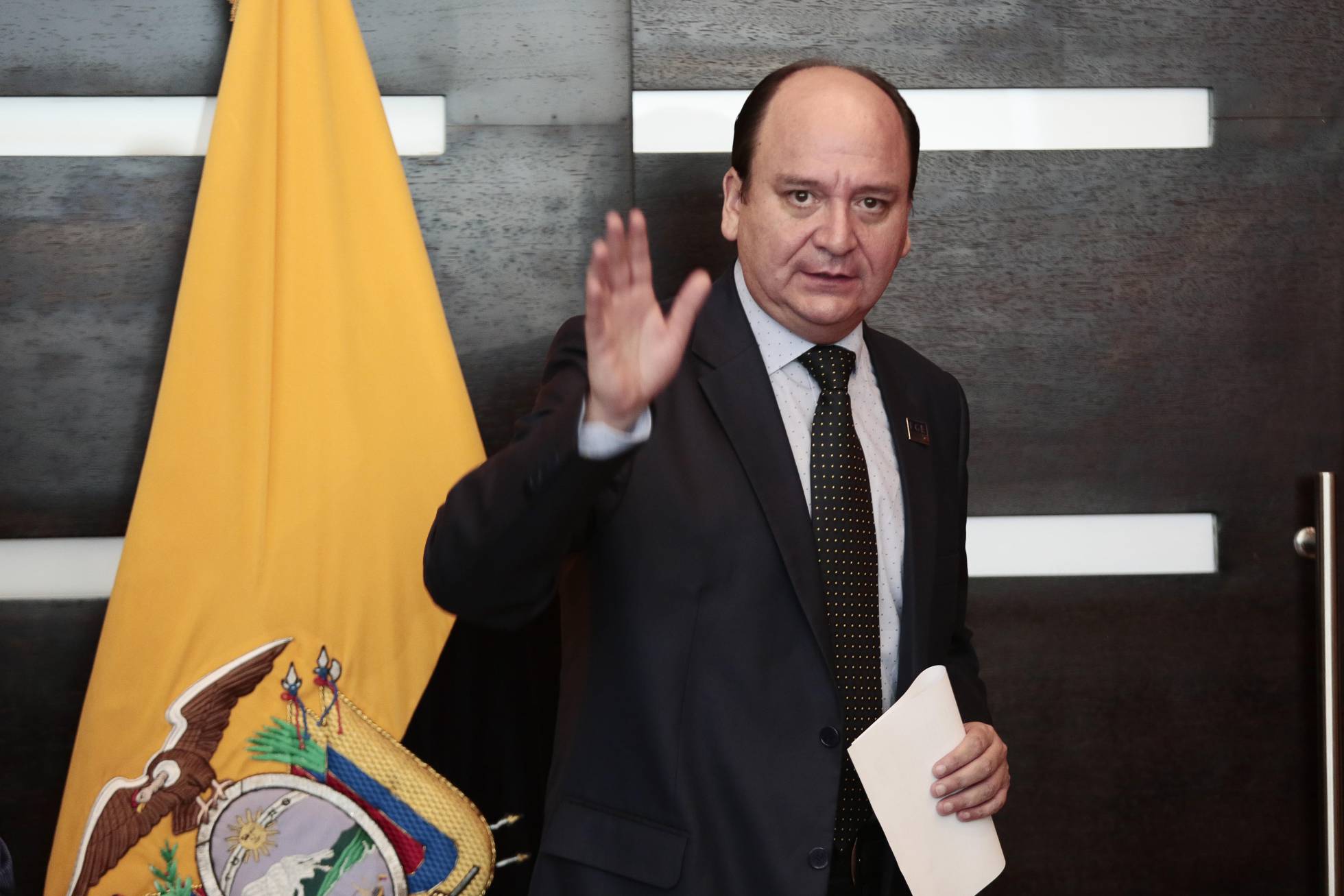 “I am surprised that a person processed (Jorge Glas) receives media, gives press conferences. If it is not a privilege, at least it seems to me to be not very regular “.

This is what the prosecutor Carlos Baca said yesterday when he was approached on Radio Visión about interviews that the former vice president had with international and local press from inside the Prison 4, where he is being detained after being prosecuted and sentenced to six years in prison for the crime of illicit association with Odebrecht. Baca believes that if they chose to let the press pass for Glas to speak, he could also get hold of other detainees who are in the same situation.

According to him, there are some who could also be called to give public statements and appointed, as an example, the former assemblyman Galo Lara, sentenced as an accomplice to a murder.

The Minister of Justice, Rosana Alvarado, explained that it was considered important that while Glas was vice president authorize the possibility of media interviews.

“This is not a privilege, nor a right that any person deprived of liberty can have, but in his position, who was vice president, until last week, we considered it important, if he accepted the interviews, to authorize the entrance of the press, “said Alvarado, pointing several times to the situation changes once the Assembly appointed María Alejandra Vicuña as new vice president.

Rosana Alvarado said that there are requests for interviews with other prisoners. Regarding whether Glas will remain in Jail 4, the minister said that there are some pending appeals in this case, but that this issue is decided based on prison security reports. (I)