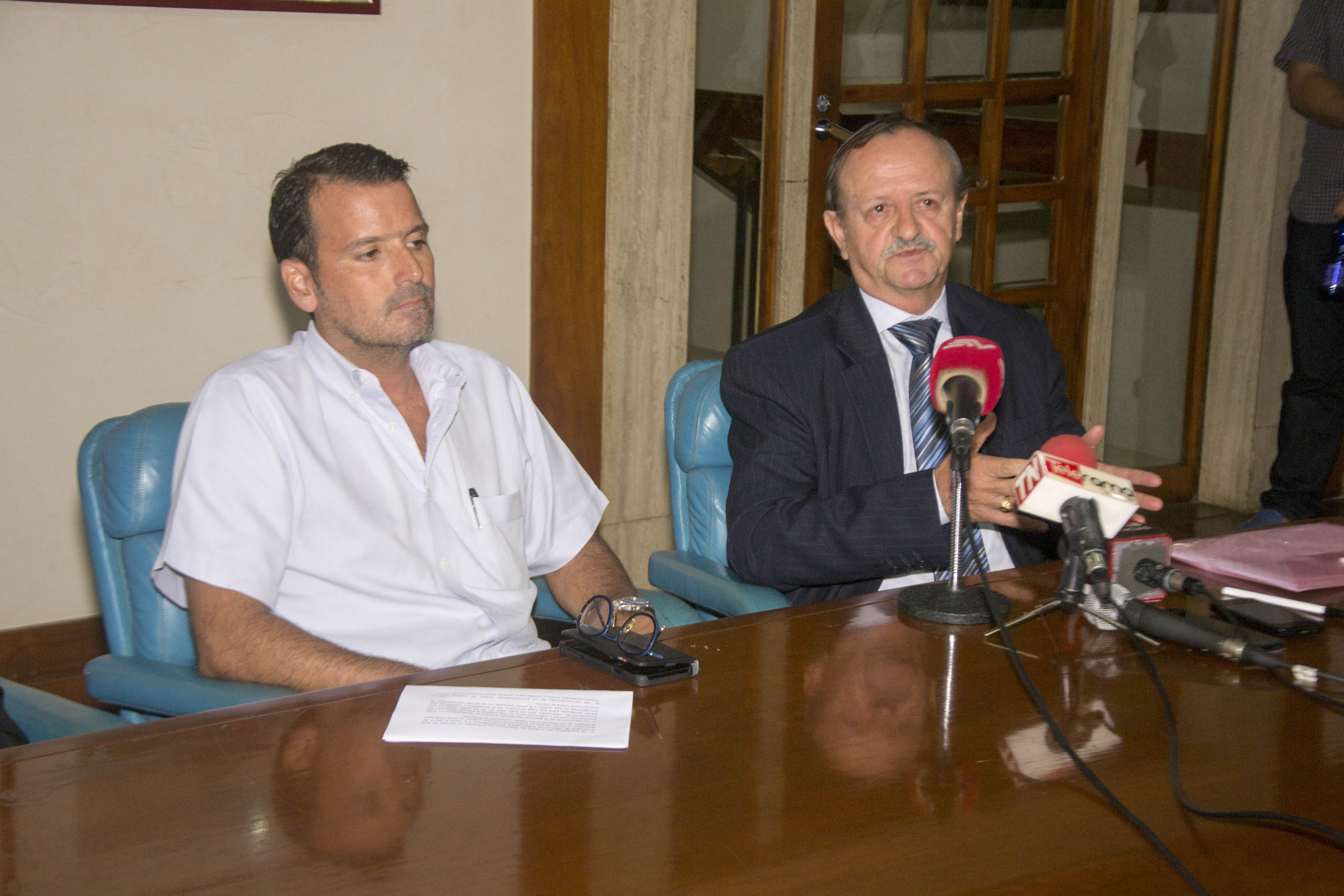 The Regional Directorate of Labor of Los Ríos province notified, through public referrals, the sale of a land and building, that belong to a cardboard factory, in the south of Guayaquil for tomorrow, the same that is owned by the Noboa Corporation, of businessman Alvaro Noboa.
The general manager of the Industria Cartonera Ecuatoriana, Leonardo Noboa, and the legal director of Corporación Noboa, Fernando Alarcon, informed that those who participate in the auction would be harmed by the legal actions they will raise, although they did not anticipate them.
They indicated that the Government “threatens” to expropriate this property. “The Labor Inspectorate of Babahoyo ordered the auctioning of this property, but this action is utterly null because it has been made outside the existing legal provisions,” said Alarcon.
The legal action is based on the trial brought by the former workers of La Clementina farm against the company Agricola Bananera Clementina for unjustified dismissal.

“Once the Internal Revenue Service took the property to the company, this did not fire a single worker, and a tacit eviction was invented. Although the conflict is not with cardboard company, applying the Law of Defense of Labor Rights in a biased manner, it was held jointly responsible for this alleged debt,” said the lawyer.