The Chamber of Civil and Commercial of the Court of Pichincha has issued a resolution claiming that due to alleged errors in the legal process, the demand for insolvency filed in an attempt to recover the loan of $ 800.000 that Cofiec granted argentine Gaston Duzac on an irregular manner, has been permanently closed.

According to the resolution, the errors were committed by the Claimants’ lawyers when they raised an appeal resource outside the procedural deadlines and before an authority without competition.

The president of the bank, Pablo Aguilar, raised the demand, whose process was led by the Eight Civil Court of Pichincha. Because Duzac’s lawyer, Julio Plaza, did not determine the place of residence of his client, the claimant used an appeal resource, which would have been done wrong before a judge of violations, which has no expertise in the legal subject. 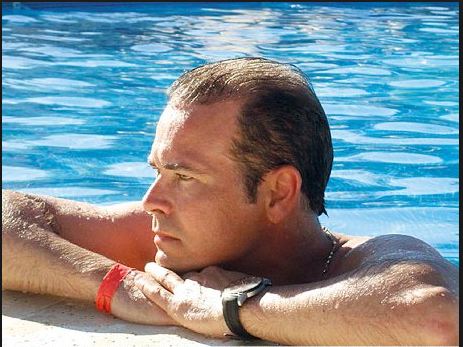