Finally, after months of rumors, the entire cast of Star Wars episode VII has been announced, and they are expected to begin filming in the next few days in London.

The announcement was made on the official Star Wars website, where director J. J. Abrams said “we are so excited to finally share the cast of Star Wars: Episode VII. It’s exciting and surreal to watch the original cast and these bright new actors coming together to bring this world to life once again. We will start shooting in a couple of weeks and everyone is giving their best for the fans to be proud,” he said.

Star Wars: Episode VII is written by Lawrence Kasdan and Abrams, according to an argument of Michael Arndt. It will be released on December 18, 2015. 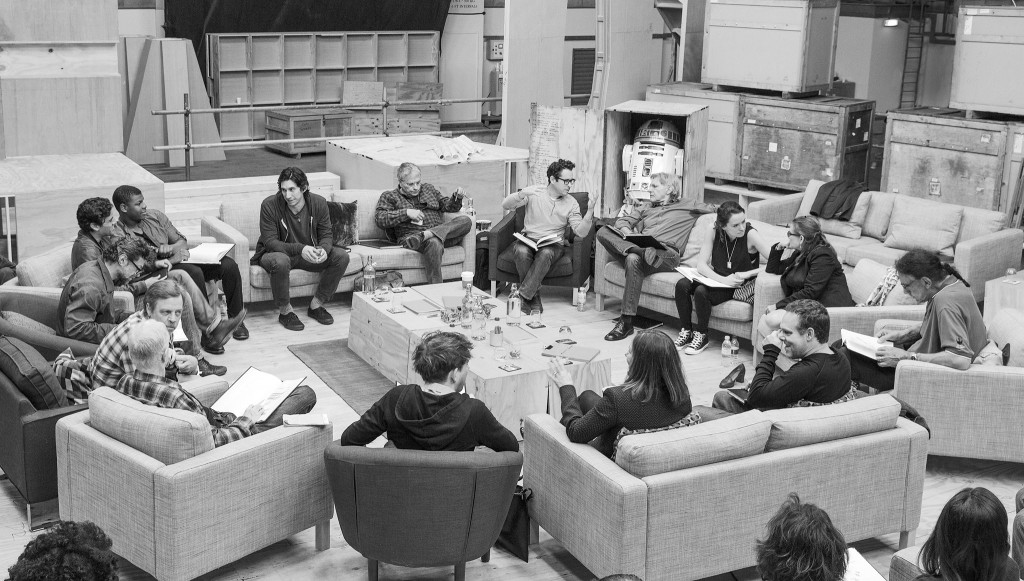