Celine Dion Wants to Prevent Premature Birth of her Twins 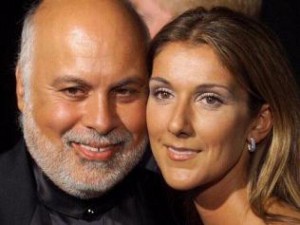 The singer and her husband—who is also her manager—Rene Angelli, 68, announced on May that they were going to be parents of two male twins in November.

Dion has been admitted in West Palm St. Mary Medical Center to be observed; like her doctors recommended.

“We do this to ensure the patient has direct contact with the doctors who are taking care of the babies’ birth situation,” said the Medical Center.

The couple has a nine year-old son—who was born with the help of assisted reproduction techniques—and will soon become a bigger family after having six failed in vitro inseminations and the abortion the singer has last year.

“We’re excited,” said Angelli to People magazine on May when he mentioned that they wanted to have a baby, and after hearing the twins’ news, he expressed it was a “double blessing”.

Chilean Miners Story will be on the Small Screen