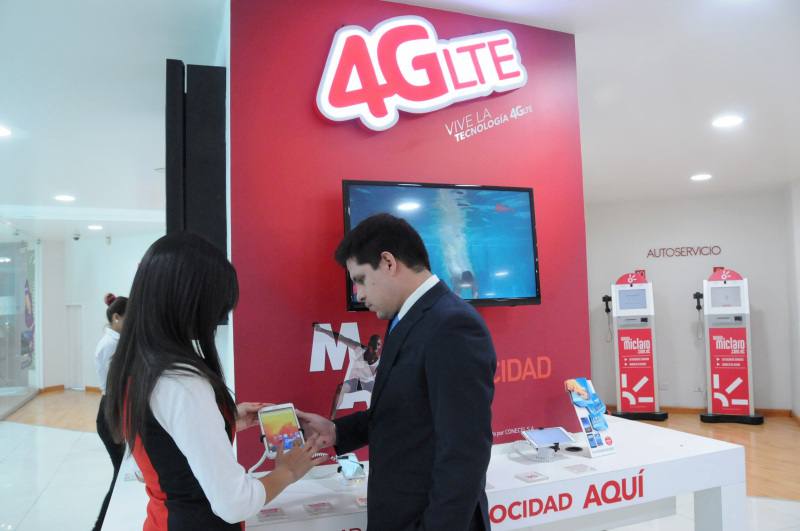 The growth of the telecommunications sector in Ecuador has been slowing down since 2010. While in that year it was growing in two digits, for 2015 and 2016 there were negative numbers (-1% and -5%, respectively). In the meantime, in 2016 and 2017 a certain recovery was experienced again. This was one of the scenarios presented yesterday by the Association of Telecommunications Companies (Asetel).

The reasons? According to Jorge Cevallos Clavijo, executive director of Asetel, the sector faces high costs and “unfair” competition from “unregulated” service providers, such as instant messaging or streaming platforms.

“We must change the public policy approach. Move from a collection fund to one that promotes investment and the development of connectivity infrastructure, “he said.

The latest figures showing the telecommunications map in the country were also presented. Now there are 14.8 million cellphone lines.

Of these, 4.2 million have 4G technology. This is an important growth, taking into account that in 2016 they were 2.5 million.

There are also 1.3 million subscribers to paid television subscription. This sector is one of those that presents the most problems to unregulated actors.

Supercom payroll went from 21 to 325 employees in 5 years