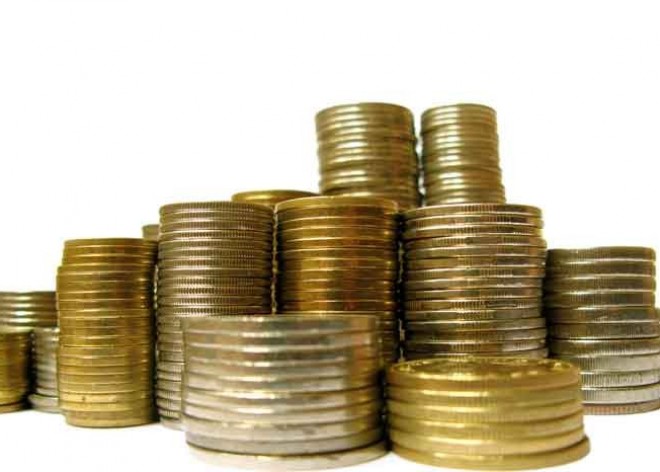 By the end of this year, Ecuador’s economy would have a decrease of 2.5%, according to a study by the United Nations Economic Commission for Latin America and the Caribbean (Cepal).

The document, in which is also estimated that the whole region will shrink by 0.8% this year, was presented by the agency on July 26.

The text points to the fall in oil prices, which has hit the economy since 2015, as the main cause of the situation. Added to this the “tax gap,” and as an aggravating factor was the earthquake of April 16.

Four days before the earthquake the International Monetary Fund (IMF) and foreseen a fall of the economy at 4.5%.

The Central Bank of Ecuador pointed out last July that in the first quarter the GDP decreased by 1.9% compared to the fourth quarter of 2015. But a total annual projection has not been published.

For Alberto Acosta Burnet, editor of Weekly Analysis, Cepal´s prediction is optimistic. He projected that the contraction could be between 2.5% and 3.5%, lower than the figures of the IMF.