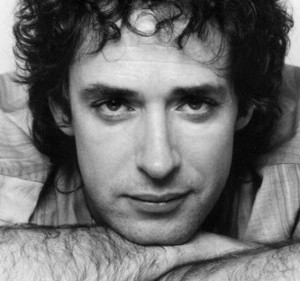 Gustavo Cerati, who is currently in coma due to a stroke, won the Gardel de Oro Award because of his last album “Fuerza natural”—which is among the 50 best 2009 records—.

Gardel awards are the most important in Argentinean music industry. Cerati, 51, was the most awarded artist of the ceremony, he won “Best Rock Album Artist”, “Year Production”, “Song of the year” (Déjà vu) and “Album of the year,” among others.

Former lead singer of the iconic Argentinean rock band “Soda Estéreo” is in the Alcla clinic (Buenos Aires), where he was moved since October 24th –he was in another medical center of Buenos Aires before—.

On May 16th, the singer suffered a stroke at the end if a concert in Caracas, during “Fuerza natural” tour.