Since that during 2014 the private universities can increase their tariffs by up to 2.7%, the Higher Education Council (CES for its Spanish acronym) will take time to approve the rules regulating tariffs.

The Senescyt’s initiative of regulating costs has aroused intense debate in recent weeks, especially over the intention of adopting the rules in a flash deadline within 15 days. But there was no consensus between the positions of those involved. Students are in favor of a drastic regulation and the directorate asks to open the discussion to find a solution that does not collapse the system.

German Rojas, academic council member, said the move will prevent students being harmed. And meanwhile everyone involved can participate in a wide and open debate in order to create an agreed policy.

CES also imposed two more measures to know the state of the sector: First, within 30 days, universities must submit the values ​​collected from 2011 to 2014, for the Council to discuss the tariff increase. And second, they will also submit the audited financial statements in 2012 and 2013, until August. 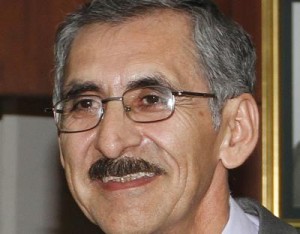