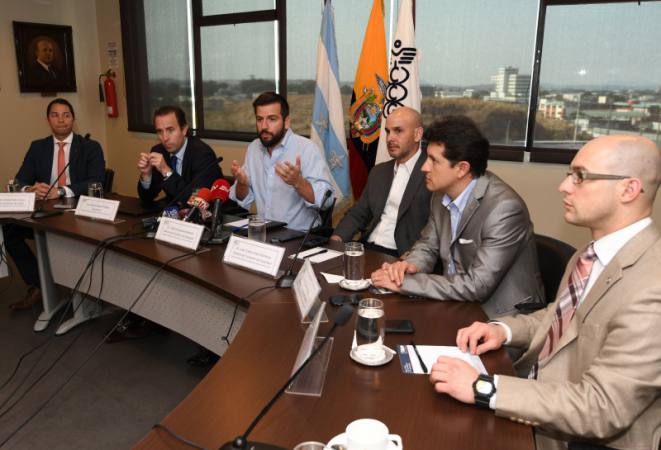 The business sector will deliver next week a counterproposal to President Lenin Moreno in order to avoid the Customs Service Control Fee of $ 0.10 per unit of imported merchandise and the collection of mixed tariffs to 375 subheadings.

Arosemena described the measures as “overcharged safeguards.” “Rates and tariffs are a deadly combination equal to or worse than the safeguard measures,” said the leader, who disapproved the statements of the director of the National Customs Service Mauro Andino, who said that 70% of products entering the country are underpriced. (I)

114 “guaguacentros” are operational in Quito