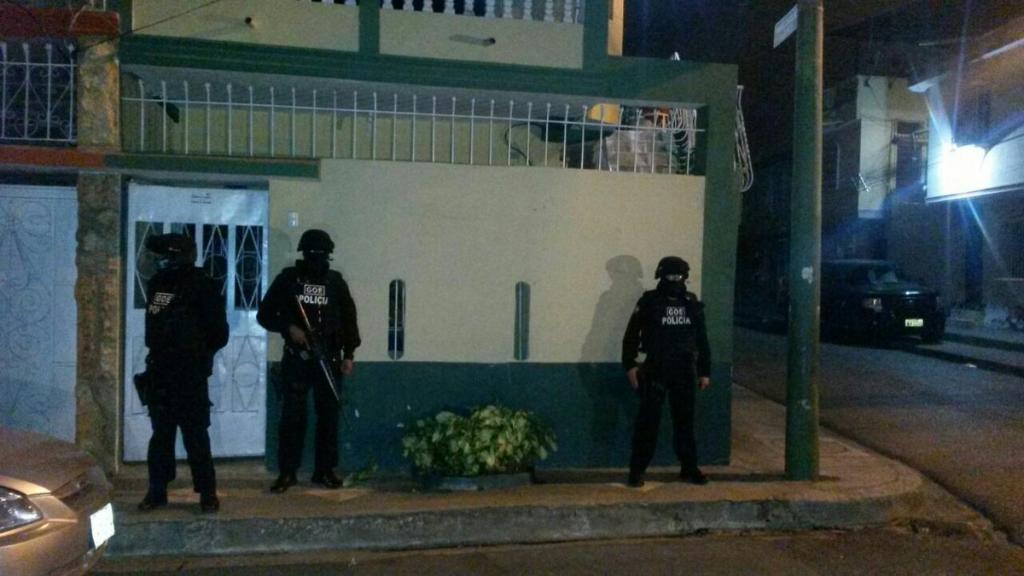 Some 65 people were arrested in a mega-operation conducted at dawn on June 24 in four provinces. The Prosecutor´s office led the operation called ‘checkmate’ in Pichincha, Azuay, Manabi and Guayas.

The detainees are accused of belonging to various criminal organizations. Police sources indicate that 28  people were detained in the city of Guayaquil.

The Interior Ministry posted on its Twitter account that nine criminal organizations were dismantled. The organizations would be dedicated to robbery of homes and commercial premises, vehicle theft and financial institutions, micro-trafficking, illegal possession of weapons, among other crimes.