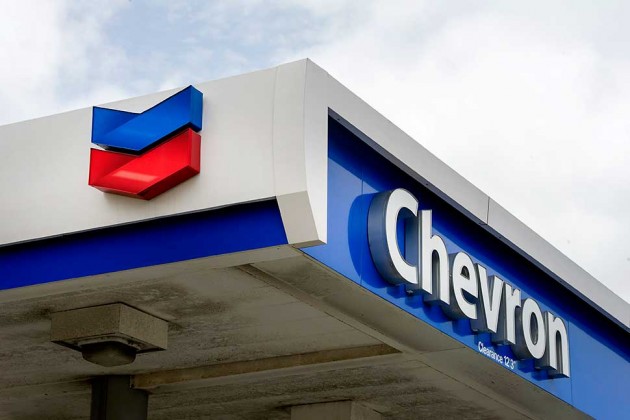 Chevron expects that Ecuador pays 96.3 million dollars ordered by a US Federal Court, but the company has not seen evidence of compliance, a spokesman for the company said on Wednesday.

Morgan Crinklaw, Chevron spokesman told to AP that Ecuador “has repeatedly promised to fulfill its obligation to pay this arbitral award, however, Chevron has not seen any sign that the Republic (of Ecuador) will do this.”

A recent ruling by a federal court in Washington ratified the judgment against Ecuador, condemning it to pay 96.3 million to Chevron, that won a lawsuit filed in 2006 by denial of justice and slow judicial proceedings in Ecuadorian courts that did not resolve seven commercial claims filed between 1991 and 1993 by Texaco, a company that was bought by Chevron in 2001.