COPIAPÓ, Chile – Chilean Government said this Thursday that the first trial for the rescue capsule designed to release the 33 trapped miners was successful. 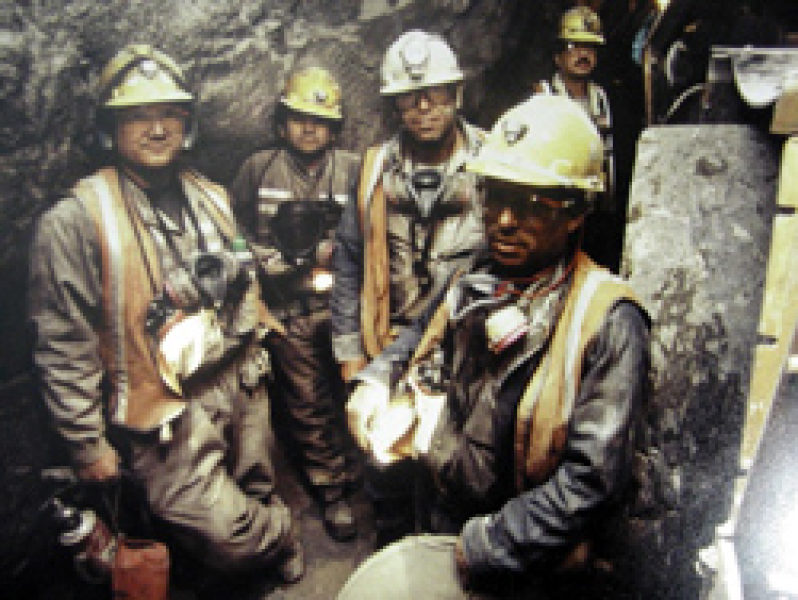 “We tried out the capsule in a 12 meter long tube,” said Rene Aguilar. “We wanted to see how it worked inside the tube, wheels, springs; everything works perfectly”.

When one of the three drills penetrates deep enough, the capsule will be inserted, at least 600 m to pull workers up.

Before the capsule goes down, several metal housings or tubes will be inserted in order to create a bumper between the rescue device and rocks.

”We have to build a platform and put pulleys able to lift up to 40 tons,” explained Aguilar. “They are huge and we need to place them, we have 48 hours to do it”.

Cristián Barra, Interior Minister, said all the staff and required equipment would be ready on October 8th.

Government workers expect to initiate the rescue at the beginning of November, but it will be ready to use next weekend. 333 m have been drilled until Thursday, using the drill is plan B, said André Sougarret, government coordinator.

The drill stopped working because pressure was affected by the hardness of the rocks, deep in the Atacama Desert, they added.

Last Tuesday the drill was able to penetrate half way near trapped miners, relatives held a celebration at Campo Esperanza, were they wait for their loved ones to be rescued.

The mining drill, which is plan A, advanced 148 meters but the hole that’s being made has to be 70 centimeters wide so that the rescue capsule has enough space to be entered.

According to Sougarret, an enormous oil drill (plan C) has already reached 156 meters. He also explained there are doctors and psychologists attending the miners.

Miners continue to work on the rescue by taking stones out of the mine; about 8 tons of rocks are removed every 12 hours to keep the gallery clean.

A lawyer representing the 27 families of the trapped miners is suing Compañía Minera San Esteban for 12 million dollars. 2We are aware of the efforts that are being made to rescue the victims, we are not blaming the government but why did the workers end up at the bottom of the mine?” asked Edgardo Reinoso, lawyer.

San Esteban is preparing to declare bankruptcy; Government is charging this enterprise the price of the rescue men and the imported drilling equipment.