Chilean Miners Could be Released Tonight 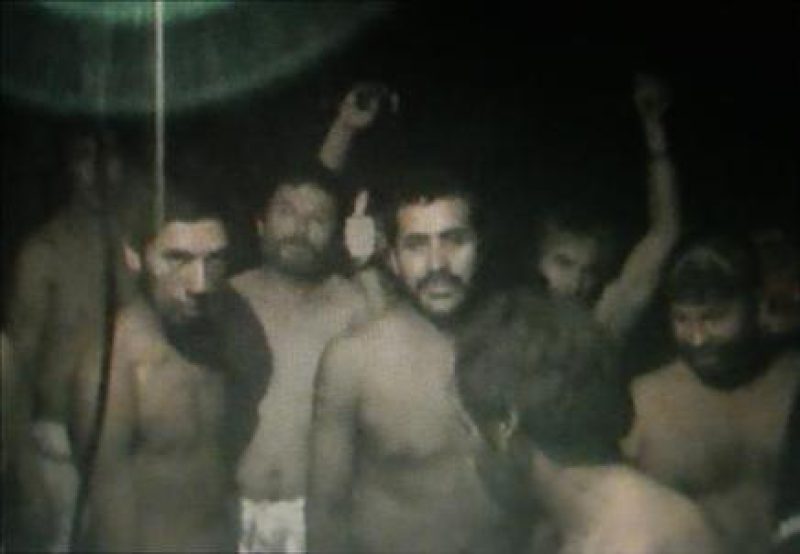 Mañalich said the rescue crew would not wait until a steel cover is put on the cavities’ walls. It is recommended to free the miners directly from the rocks.

Plan B’s drill has reached depth 585 meters, which means only 40 meters are keeping miners from establishing contact with the outside world.  Manalich affirmed that the Plan B’s “breaking” would happen this Friday due to the arrival of the T-130 Schramm puncher to the mine workshop.

People in charge of rescue operation affirmed the punching was temporarily stopped because the drill bit   of the T-130 puncher has to be “very well polished” to continue digging the last section, said Mañalich.

Meanwhile Plan C, an oil puncher, has already reached 598 meters of depth and it will continue working along with Plan B.

“We hope it reaches 630 meters or a less, the objective is to end during the weekend, possibly on Saturday,” said Laurence Golborne, Mining Minister. “I think it’s difficult to begin the breaking tonight, but hopefully we’ll be able to advance Saturday work, we’ll se what happens,” he added.

Golborne shows his optimism through Twitter, he wrote: “Good morning! Today could be the great day, as Serrat says”

Manalich, on the other hand, thinks the great day will be “the day we release the miners”.