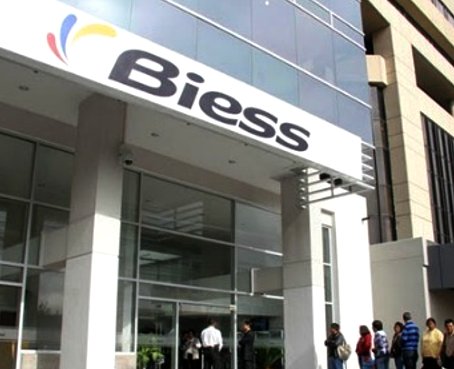 The Bank of the Ecuadorian Institute of Social Security (Biess) reported yesterday that the state company China Road and Bridge Corporation (CRBC) completed on September 14 the payment of the sale of the Quito hotel: $ 30’827.333 plus $ 883,883 for interests. .

The Biess explained that this additional payment corresponded to an annual interest of 8.89% generated on the balance payable ($ 29’827.333) during the 120-day deadline agreed with the CRBC company. A first payment of $ 1 million was made on May 17.

Several deadlines were granted within the process. According to the auction, the settlement should have taken place on April 26. However, a letter of commitment between the brokerage and the Biess for fifteen additional days was signed. And finally, this new deferral until September 14.

According to a communiqué of the IESS, the Chinese company has a repowering and modernization plan for the infrastructure.

In addition, a foreign investment of $ 200 million for the construction of an urban complex in the surroundings is estimated.

The Biess reported that the amount received by CRBC will be reinvested in mortgages, unsecured and secured loans, in order to generate higher returns.