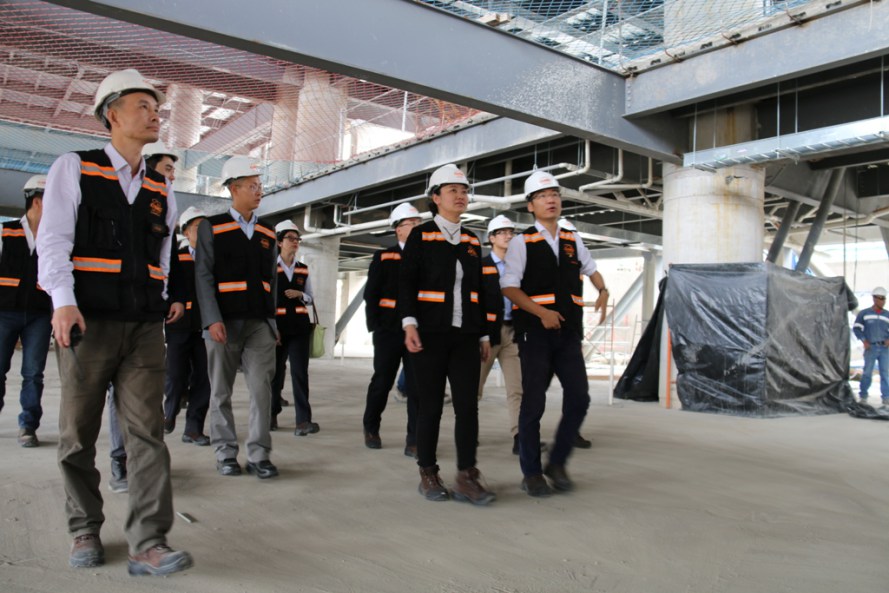 It was November of 2013 when the then Foreign Minister Ricardo Patiño exposed in Beijing the special treatment Ecuador offered to Chinese investors in tax matters. These preferences are reflected in 31 of the 48 public contracts that have been financed with Chinese loans.

Most agreements determine that contractors do not have to pay import taxes for the special equipment used at works, such as turbines for hydroelectric plants. That does not apply, the documents clarify, to machinery, such as excavators.

These clauses were included in the contracts of the Coca Codo Sinclair, Delsitanisagua, Quijos y Mazar Dudas, Minas San Francisco works; also in the flood control systems Cañar, Naranjal and Bulubulu; and in other constructions, such as hospitals, buildings, and roads. (I)