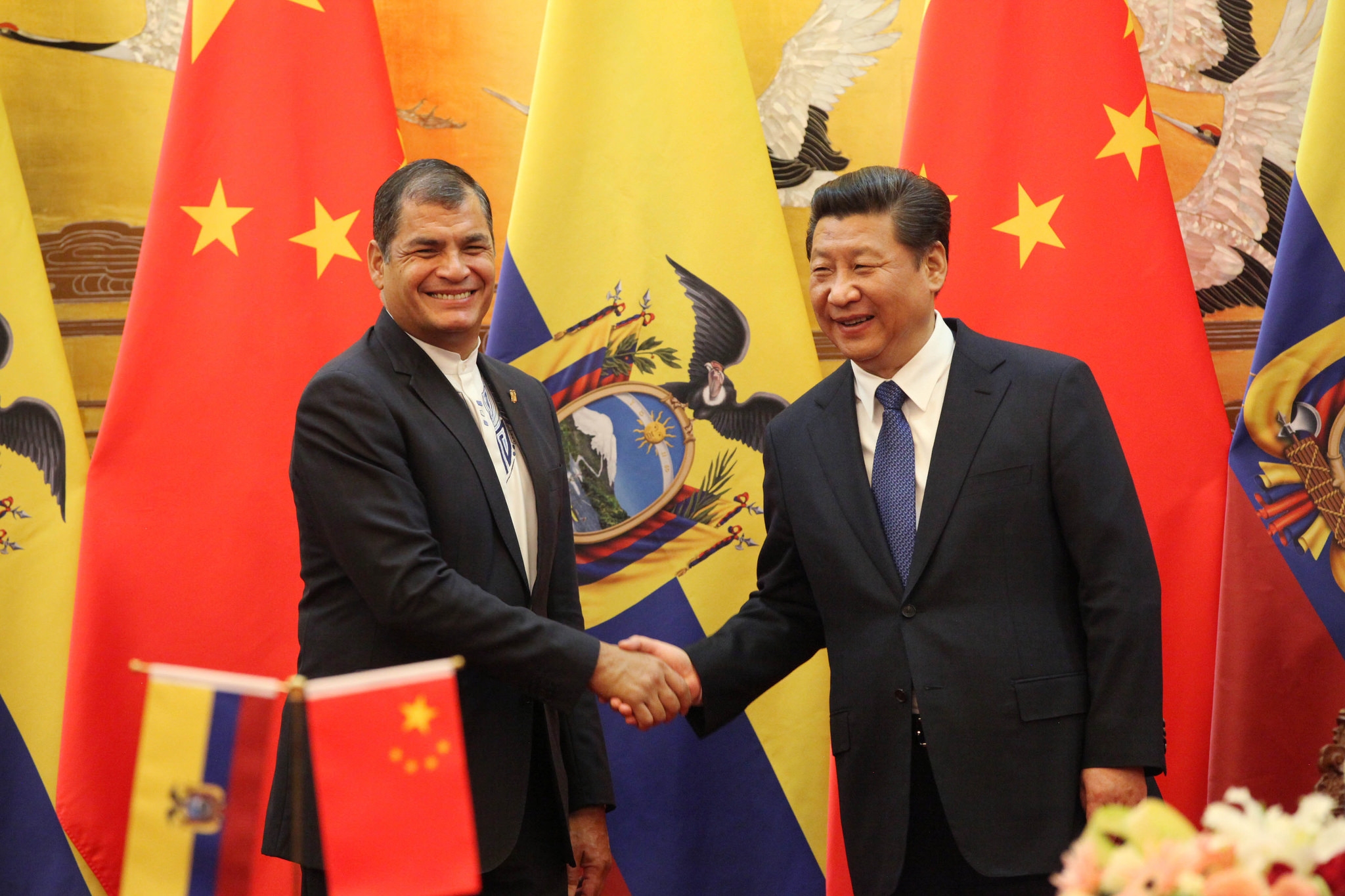 The figure increased, reported the manager of the financial institution Diego Martinez, due to a Chinese loan and incomes from the Latin American Reserve Fund (FLAR for its Spanish acronym).

The $ 2,081,000 recorded in early June represent the lowest figure of the Reserve during the government of Rafael Correa, even lower than that of May 2009, which was $ 2.594 million.