The Welsh actor turns 4 decades today and carry out a successful career, which includes an Oscar for best actor for the role of ex-boxer Dicky Eklund in The Fighter, of David O. Russell.

Bale is also upheld as Batman, of director Christopher Nolan, where he debuted for eight years.

Hand in hand with this director, he transformed again for the characterization of Irving Rosenfeld, a bright and quirky con man in American Hustle. This role also earned him a nomination for Best Actor at the next Oscars.

This chameleonic actor, who recently finished shooting the biblical film Exodus, of director Ridley Scott, was 13 when he made ​​his first film debut, directed by Steven Spielberg in Empire of the Sun. The film is the 39th of his career. 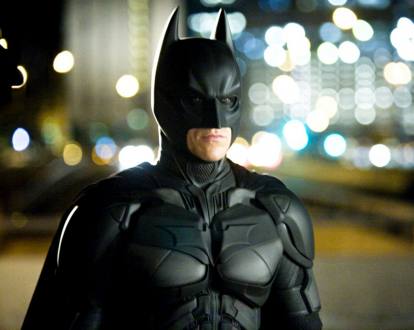 The wizard of Oz’ will be celebrated at the Oscars