That is the sum that Christian congregations on the U.S. and Latin America donate to the world Jewish community every year for humanitarian aid projects. 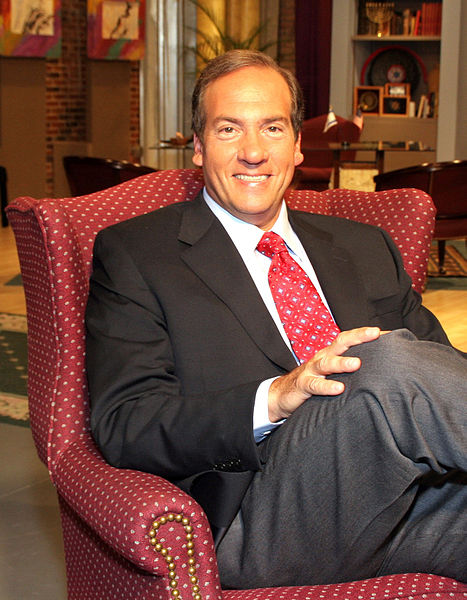 , founder and president of the International Friendship Fund of Christians and Jews (IFFCJ), said “the money comes from Christians and people who love the people of Israel.”

The money is intended to support projects for orphans, the elderly, the sick and risk groups in Israel. Money is also used to help Jewish communities in the former Soviet republics, Ethiopia, India and even in Arab countries.

Texas, among 15 of the world’s largest oil producers.