After his sentence became final on last Sunday, the legal defense of Pachakutik (PK) Assemblyman, Cléver Jiménez and activists Fernando Villavicencio and Carlos Figueroa, discusses the next resource to use until the Inter-American Commission of Human Rights (IACHR) gives a response on the precautionary measures in its clients’ favor, which if granted, would suspend the arrest warrant.

It should be noted that the National Police may not detain the accused until the trial judge, Lucy Blacio, issues the detention warrant against them, for which she needs that the judges who denied the clarifying and expanding resources from Jimenez and the activists, to take action on the nulling resource raised by the defense of the three defendants.

The defense of the sentenced ensures that its clients will not leave the country and will face jail if necessary. They also stressed out that its clients have the $ 140 thousand of compensation to be paid to President Rafael Correa in case they have to. 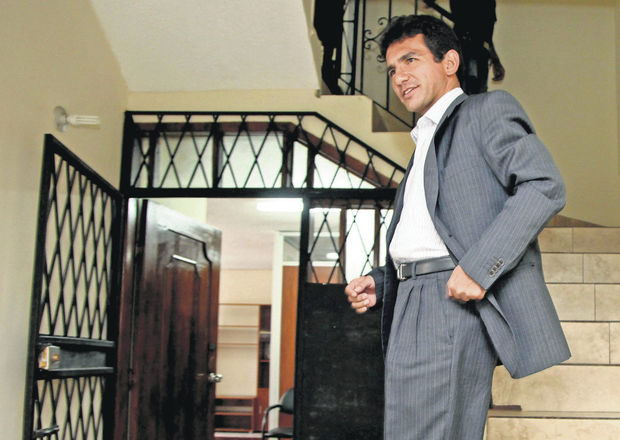