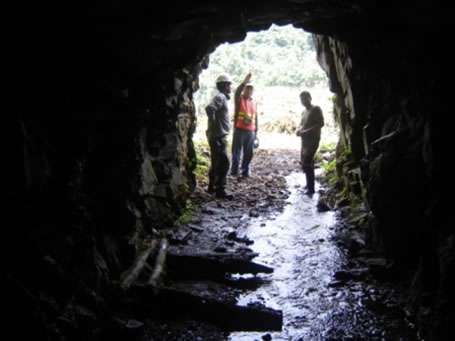 The work activities restarted in the construction of the hydroelectric project Coca-Codo Sinclair after the accident that caused the death of 13 workers on Saturday December 13, although the demands submitted by workers expect a response from the Chinese construction company Sinohydro.

The workers returned on December 16 to their jobs in the front known as the Machine House, located in Sucumbios. In the early morning hours five buses transported 280 workers to the area, while 12 wounded are recovering in hospitals Carlos Andrade Marín of Quito, Lago Agrio and El Chaco.

The workers indicated that in the coming days will gather with the representatives of the company Sinohydro, to learn about the petitions presented on last Monday, including improving the security system, adapting recreational areas, have job security andreceive a better treatment from Asian and local technicians.