Code will replace the law of intellectual property 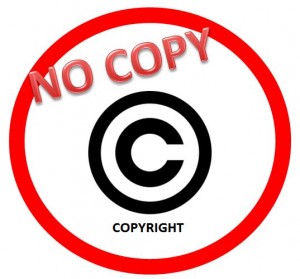 The State invests 0.55% of GDP in science, technology and innovation in order to increase the number of patents produced in the country and prevent biopiracy are part of the objectives that pursues the Ingenios Code or the Social Economy of Knowledge. The final text was approved on Wednesday by President Rafael Correa, and will be sent next week to the National Assembly.

The project is pioneering globally and a similar text is analyzed in Argentina and France. This code will repeal the current law on intellectual property, which, according to Ramirez, did not meet the objective for which it was created and which favored only to transnational corporations.

So far 98% of patents that exist in the country are transnational and until 2013 only a patent was made per year. “Just 1.3% of domestic enterprises have innovated with products that are now in the world”, Ramirez reiterated.

Number of heirs will define the tax payment