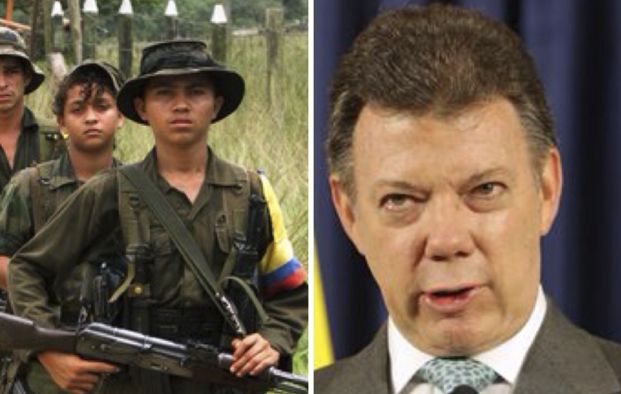 The Colombian Prosecutor found out an office in northern Bogotá, from which apparently were illegally intercepted communications about the peace process between the Colombian government and the FARC guerrillas in Cuba.

`The purpose was to sabotage, intervene and affect the peace process and act against national security,´ said yesterday the Attorney General, Eduardo Montealegre, in a press conference where he gave details of the office raid that was made the night of monday.

The only captured by espionage is the engineer Andres Fernando Sepúlveda, who ran the spy center, and who will be charged by the Prosecutor´s Office by unlawful violation of communications, use of malicious software, computer data interception and espionage.

From the clandestine center they would have spied the email accounts of the FARC´s press chief in La Havana, an institutional Government e-mail and e-mails from two Cuban journalists who cover the dialogues, explained Montealegre.

Furthermore, it is also being investigated whether he had access to e-mails of President Juan Manuel Santos.

95% of Venezuelans hospitals have 5% of supplies