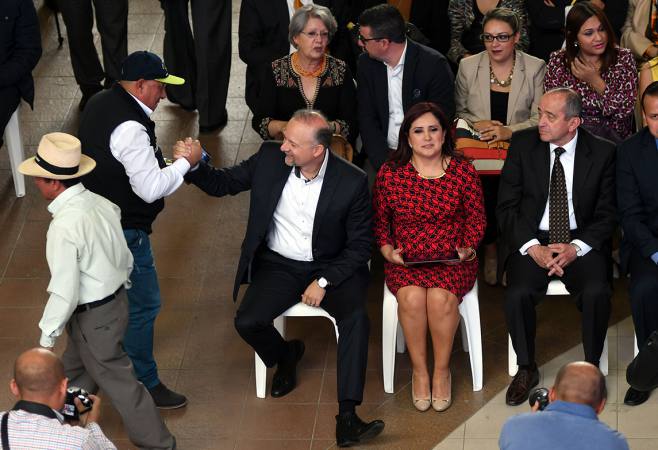 The president of the Ecuadorian Institute of Social Security (IESS) Richard Espinosa announced that by order of the National Audit Office, a new IESS commission was created to re-confirm the values of the State debt with the social security agency. Despite the fact that in a final report, the control agency established the existence of the debt for $ 2,527 million, Espinosa had indicated that this obligation reached the $ 2,878 million.

For Espinosa, this determination could last three months for a team of IESS technicians who will collaborate in that process.
The composition of the commission would follow the recommendations made by the control agency in its final report.
The document established that the first commission concluded that the debt was unquantifiable, not fulfilling the objective to determine the exact value of such debt. (I)