Complaints of Proinco investors and employees 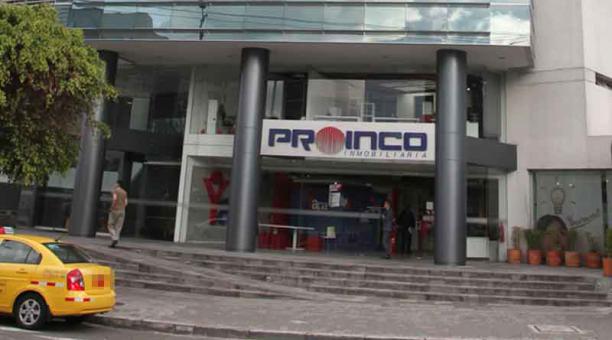 Employees and investors of the Proinco Finance Corporation, which has just been liquidated, and other allegedly related companies, like Maktradecorp, Minga Corp and Encaisser S.A., demanded yesterday the payment of salaries and the return of their money, respectively.

David Leon, an employee who worked in the Yapa area (a product of Proinco thatt exchanged money for gold), assured that there are about 200 employees, both of Proinco as of the other companies mentioned, who have not been paid their salaries for three months and whose Social Security contributions have not been made. In addition, dozens of investors of these companies have demanded the return of their money.

The complaints occur after the arrest of businessman Santiago R., who was chairman of the advisory council of Proinco and president of Makradecorp. The Prosecutor’s Office is currently investigating him.

The City Council requests the Government to authorize the dredging