The payment of 2020 sovereign bonds is the product of a special examination initiated by the State Comptroller’s Office . 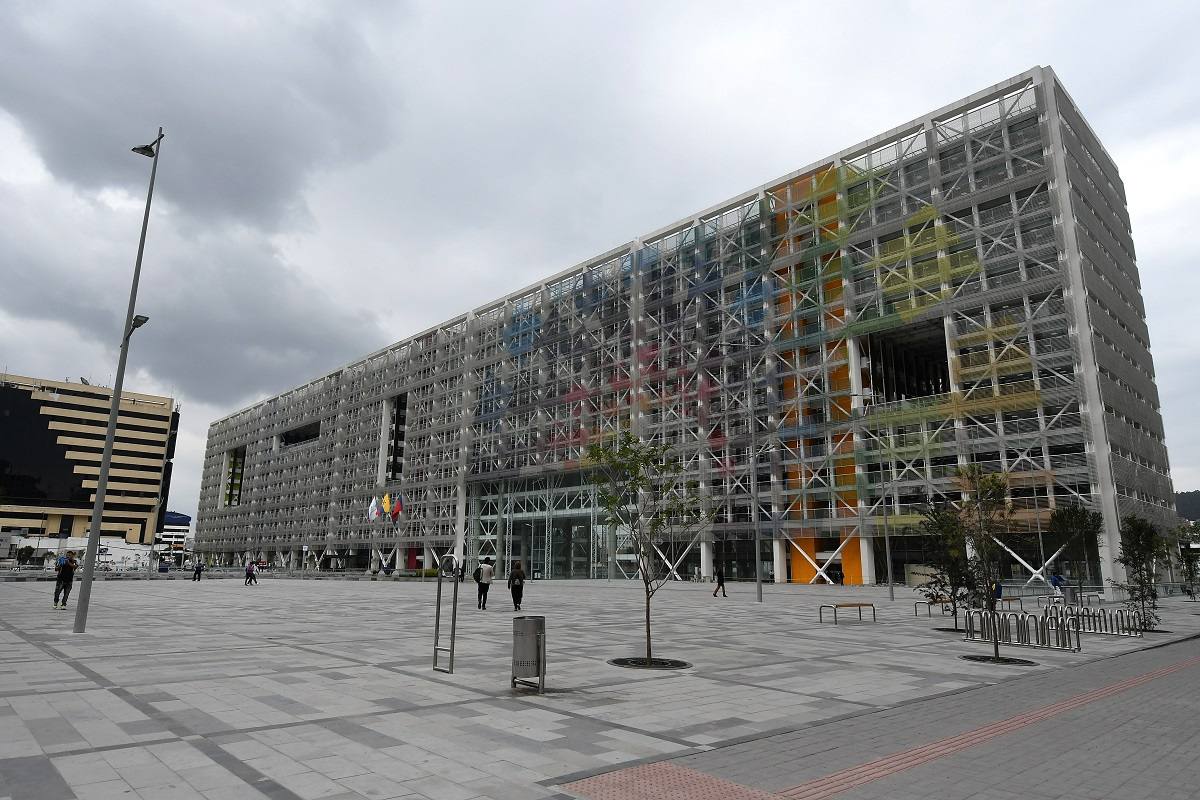 The control body announced that 26 special examinations are being carried out on various entities, including the Ministry of Finance , whose objective is “to verify compliance with the legal and regulatory provisions for the payment or services of sovereign bonds.”

It also seeks to verify the “accounting and budgetary record of payments and their effects on public finances,” says an official statement.

Last March, the government of Lenín Moreno canceled $ 324 million of the 2020 bonds issued in the Rafael Correa administration, in order to be able to access new credits in the midst of the economic crisis caused by the spread of the coronavirus.

The Comptroller also reported that a control action was opened to the Deputy Minister of Economy, Esteban Ferro , to determine if he has complied with the provisions of the law for the application of the popular consultation of February 19, 2017, which prohibits holding public office to Those who have assets or capital in tax havens. The request had been made by the Ombudsman, Freddy Carrión.

In addition to these two actions, among the entities investigated for the emerging public purchases that they carry out as part of the health emergency are the Ecuadorian Social Security Institute (IESS ) and the hospitals it administers, the decentralized autonomous governments, the hospital units of the Ministry of Salud, Petroecuador and the National Risk Management Service.

According to statistics from the Public Procurement Service (Sercop ) –up to last Thursday–, it was recorded that 902 institutions awarded contracts for the purchase of goods, services related to the health emergency. The investment amounted to $ 27 395 354 .