The  State Comptroller’s Office  determined that in the Rafael Correa government   $ 1,528 million were invested in  “useless infrastructure”  in what was the construction of the  Pacific Refinery , in El Aromo (Manabí). 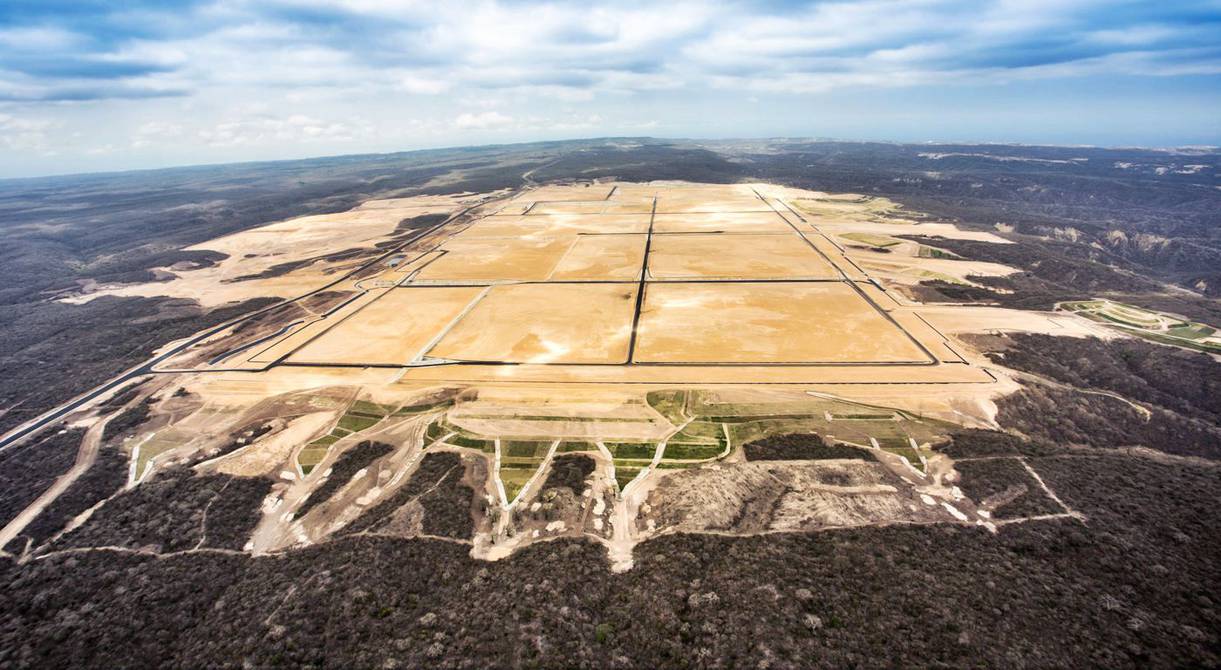 Following this report, approved in October 2020, a gloss of $ 1,223 million would have been predetermined.

Although the Comptroller’s Office keeps the predetermination of glosses in reserve, those observed are senior former officials of the previous government. Among them the former vice president Jorge Glas, Pedro Merizalde, Carlos Pareja Yannuzzelli, Washington Andrade, Álex Bravo, the company of Petróleos de Venezuela (PDVSA) who held positions related to strategic sectors.

They have 60 days to appeal this predetermination of glosses.

Glas was at that time in charge of leading the strategic sectors and the Refinery’s board of directors. But it had not been able to integrate a third strategic and financial partner to provide resources to finish the construction of the refinery,  which is valued at $ 10 billion.

One of the partners was the Venezuelan state company Petróleos (PDVSA), which had not been required to fulfill its contributions as a partner that owns 49% of the shares.

For this reason, the Ecuadorian public company  Petroecuador  had disbursed resources that exceeded five times the amount of the authorized capital. In total, according to the public resources control body,  Petroecuador contributed $ 773’768,642, compared to PDVSA, which gave $ 13’789,870.

In total, “resources for about $ 1,000 million were transferred, which until 2017 were recorded as accounts payable to shareholders,” the report said.

The audit observed that works were carried out on the land such as access roads, housing camp, preparation of the implantation site, visualization phases, conceptual engineering and basic engineering.