Concern in cancer patients due to lack of oral morphine 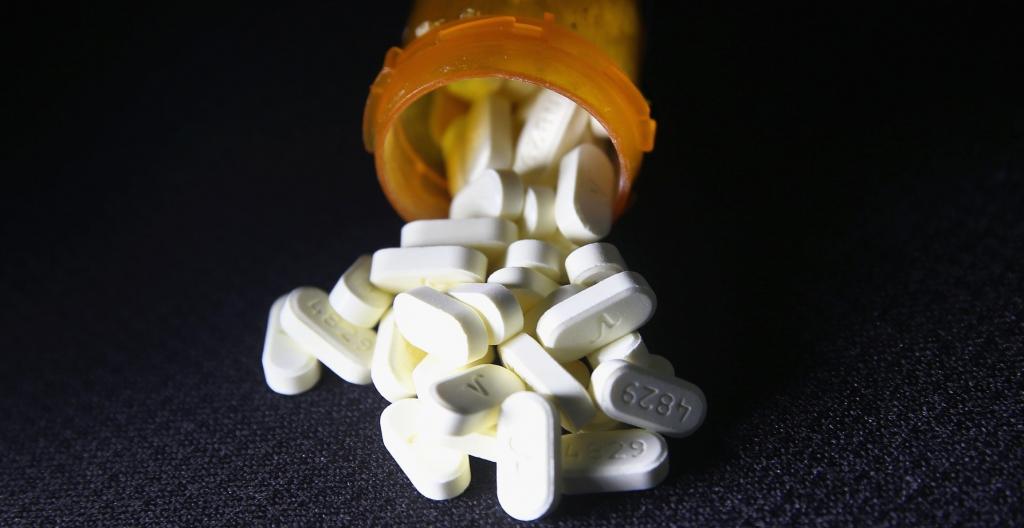 Most cancer patients, throughout their treatment, have trouble acquiring several medications that relieve pain. One of them is morphine.

Michel Pinos described the pain she felt caused by the cancer she has suffered for three years and is now under control.

Ecuador has trouble importing this type of opioid, which makes the treatment complex, especially in diseases such as cancer.

Solca Hospital in Quito, for example, has only ampoules morphine. For two years they have not had oral or syrup morphine or. So says Maria Cristina Cervantes, attending medic of the Palliative Care Unit of this nursing home.