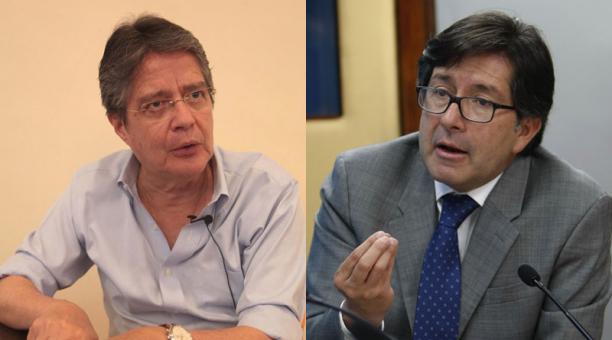 The Creo Party leader Guillermo Lasso and César Montúfar of the Concertación party agreed on September 25 to make a popular consultation to prevent the indefinite reelection in Ecuador. They expect that other organizations join “to care of the democracy against a totalitarian and controller state,” they argued.

The agreement they reached is that only one question will be held, the reelection . Some time ago, Lasso hinted it would be necessary another question: whether dollarization is maintained. It was a subject that Montúfar considered inappropriate because it would divert the attention of the electorate against a major political issue for the survival of democracy.

However, some political organizations did not agreed with the initiative of the two politicians.