Concession of the Posorja port would be signed on June 6 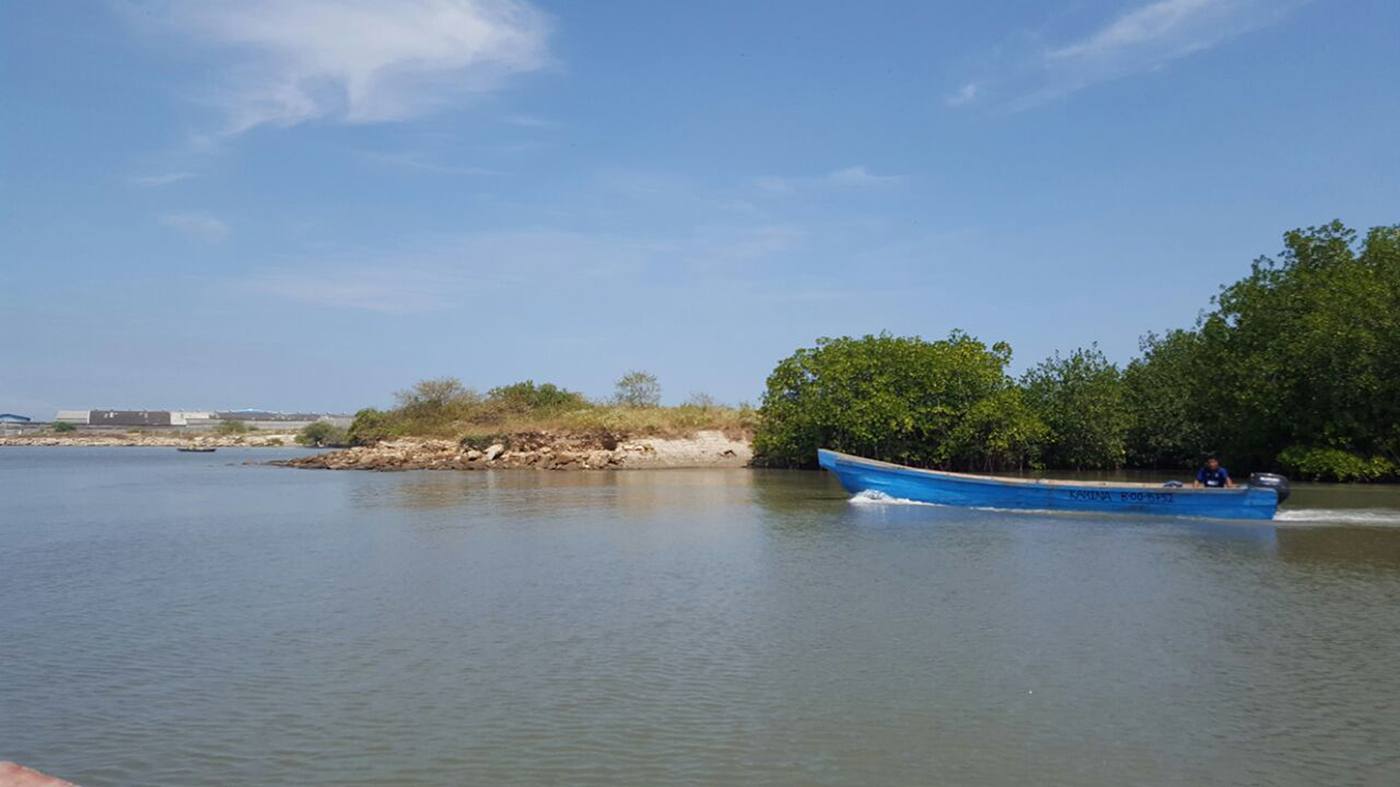 The Ministry of Transport and Public Works enlists the ceremony for the signing of the concession contract for the deepwater port in Posorja with the DP World company, which would be held on Monday at the Presidential palace, according to daily El Universo

This despite a claim filed by Contecon, concessionaire of the Guayaquil Port against DP World for alleged unfair practices within the concession process.

According to the complaint, brought before the Superintendency of Control of Market Power (SCPM for its Spanish acronym) in April, DP World would have asked the Guayaquil port authority (APG) to not dredge the canal between Posorja and the port more than 9,75 m deep or develop container management capacity within 200 kms.

On Tuesday, the Commission on the Resolution of First Instance of the SCPM developed the hearing to address preventive measures (interim) requested by the Contecon against the defendants.