The Plenary of the Constitutional Court resolved the dismissal of the 7 members of the Council for Citizen Participation and Social Control (CPCCS). The reason? The ” deliberate and systematic” failure to designate the head of the Council of the Judiciary.  The resolution was issued on the night of Monday, January 23, 2023. 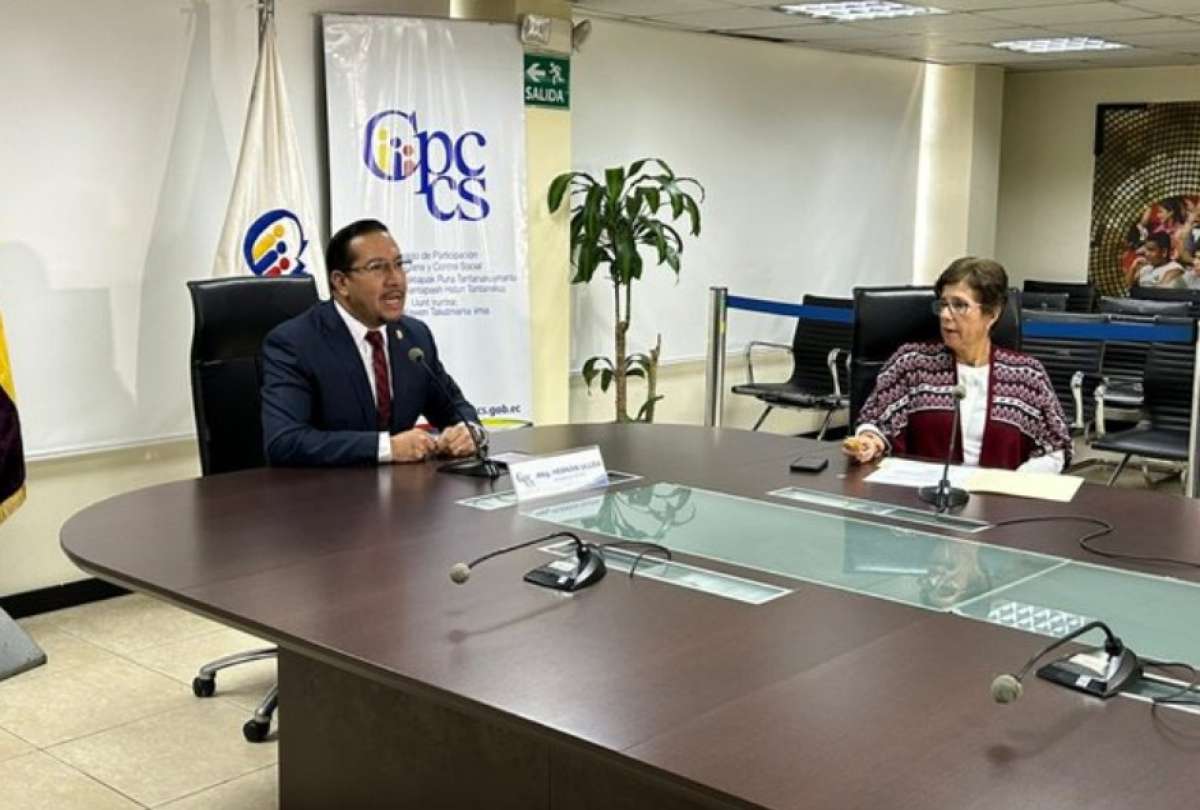 The highest body for interpretation of the constitution also resolved that Álvaro Román Márquez assume the temporary presidency of the Council of the Judiciary, in his capacity as substitute due to the absence of the incumbent president. However, the new head of the judiciary will come out of the fourth shortlist sent by the National Court of Justice.

Thus, Fausto Murillo, who was the president in charge of the resignation of María del Carmen Maldonado in February 2022, was removed from office with this resolution.

The Court specified that this decision on the CPCCS is final “and cannot be challenged through jurisdictional guarantees or another mechanism of ordinary justice, under prevention of non-compliance with decisions of a competent authority.”