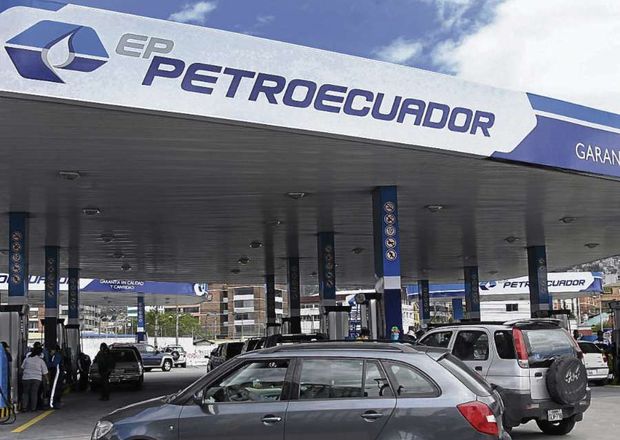 In order to sign this 2011-048 contract, Petroecuador negotiated a prize of 0,525 dollars per barrel, much lower than the 2009 contract, which set a price of $ 1.25 per barrel of Oriente crude and $ 1.30 for the Napo crude, the same that was observed by the Comptroller.

The 2009-433 contract was due to end in July 2011, but this new negotiation includes a batch for the last semester. For billing purposes on these 360 thousand barrels per month, the K factor is calculated on $ 5.9 million instead of $ 44.88 million.