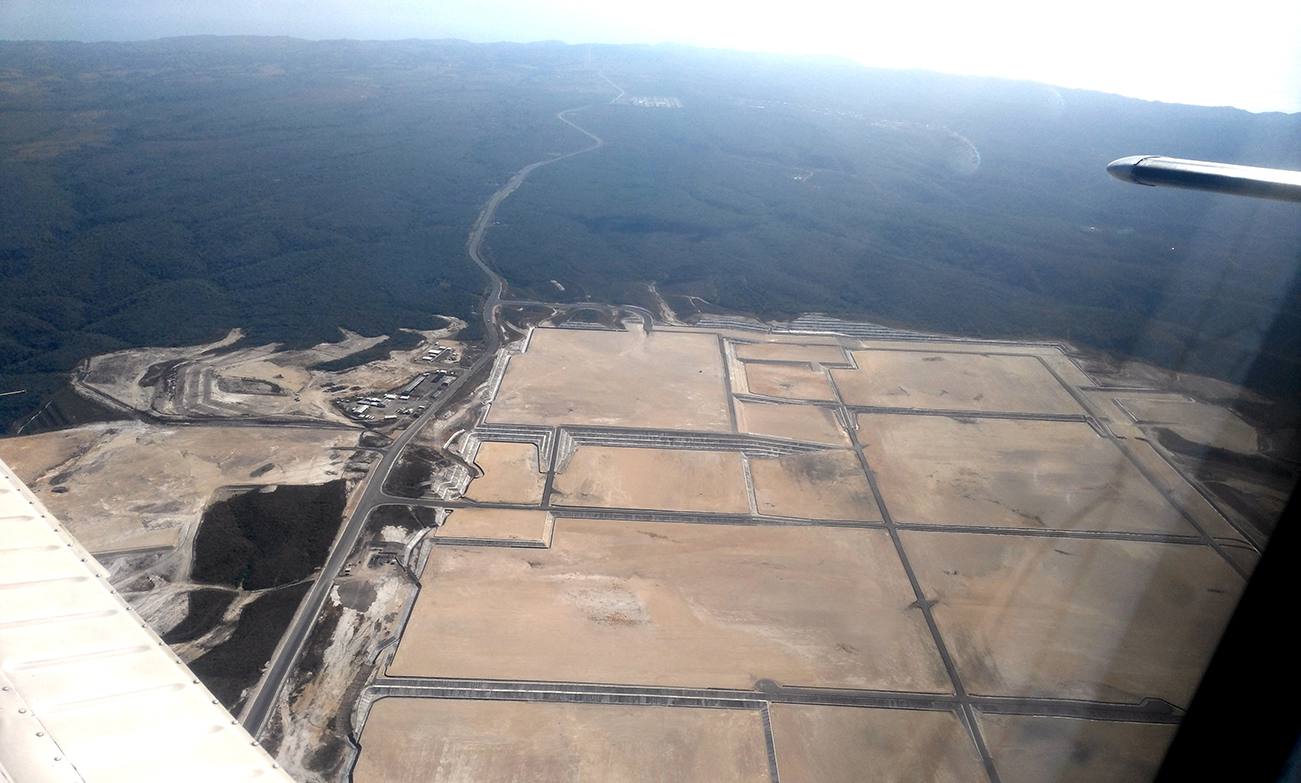 In June 2011, Petroecuador signed a new contract for the sale of oil, the fourth with Petrochina International, in which crude was committed until December 2016. In addition, additional five lots per month from January 2017, in case the Pacific Refinery was not ready.

That newspaper sent a letter, on April 29, asking for an interview with the manager of Petroecuador Pedro Merizalde Pavon, to talk about the contracts with PetroChina, but so far there has been no response.