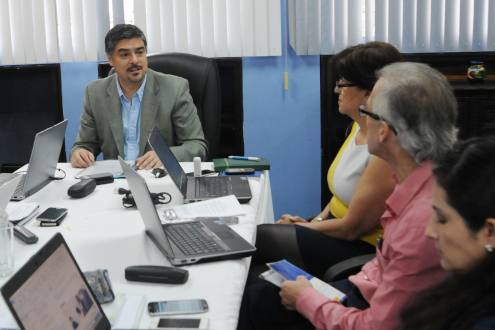 The Regulatory Council of Communication (Cordicom) reformed for the second time the rules for the treatment of administrative violations of the media, by which modified its power to sanction posting sexually explicit content.

The legislation was approved by the plenary of the body on March 6. In it, the Cordicom created a new chapter with which begin to have jurisdiction, process and punish complaints against radio and television which have spread messages with sexually explicit content, is indicated in Article 68 of the Communication Act.

Those who consider that a media have transmitted such images will have 80 days to file his complaint with the President of the Council (Patricio Barriga), which will be qualified for the next five days.

For a content to violate the rules is stated it has to “denote any real or simulated practice with the representation of the human body”.