Companies that avail themselves of the agreement between the parties must not pay dividends to their shareholders during the recovery period and must guarantee the employment of their workers. 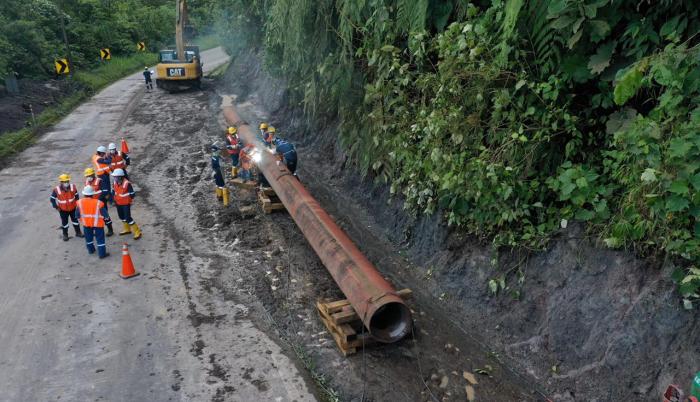 For example, to avoid layoffs, new salaries , different working hours may be agreed ; as well as extensions of terms and grace periods for debts, “said Martínez.

In addition, companies that reach agreements with their workers will be able to access financing, Martínez said.

For companies that cannot reach agreements with their workers, a liquidation regime will be created, which will last two or three years.

“Workers will be at the top of the payments, that is, they will be the first to collect , based on the assets that go into liquidation,” said the minister.

After the agreement phase between the parties, it will seek to establish new regulatory frameworks , Martínez said.

Another aspect that the Government seeks to continue underpinning is the reduction of public spending. During the morning of last Sunday, Moreno announced that the salary of the highest ranking public servants will be lowered by 50%.

Added to this are the contributions that will be made by public sector workers who earn more than $ 1,000 of 10% of their remuneration , which adds to savings to the Treasury of about $ 250 million a year. The table of contributions to be made by citizens for the emergency fund was modified.

Virtual classes, the new challenge for the Ecuadorian teacher