Correa asks for the seizure of Fernando Villavicencio´s assets if he does not pay $ 141,000 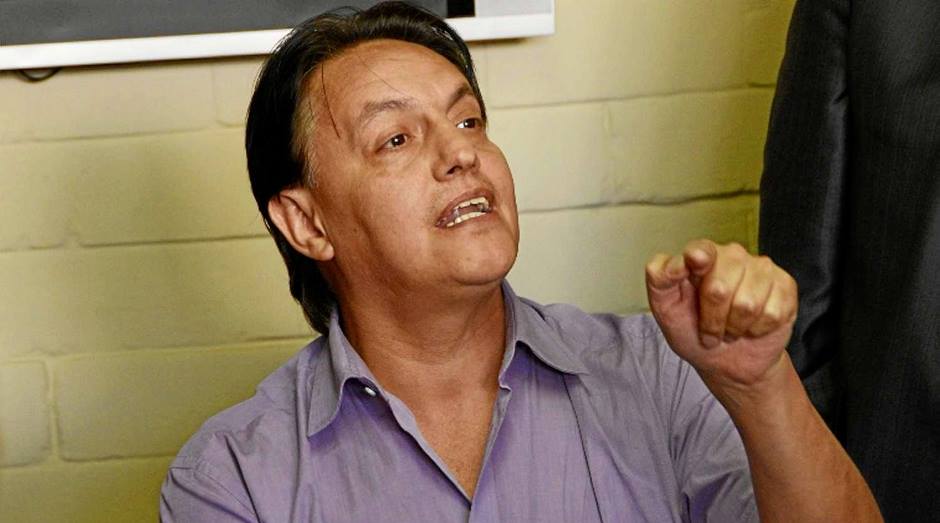 Judge Edwin Cevallos Ampudia initiated at the request of President Rafael Correa the process to declare the insolvency of journalist Fernando Villavicencio, in order to achieve the payment of a $ 141,000 compensation, to which he was sentenced after a court considered libelous his statements on Correa’s performance during the 30S.

The judge has asked Villavicencio to pay or to give up his possessions, ie, to deliver them for auction. He has ordered the occupation of all his possessions, books, correspondence, and has banned him from leaving the country. According to the process, if Villavicencio does not pay or gives up his assets, the judge will seize them, and will auction them to pay Correa´s debt.

Former opposition legislator Clever Jimenez and Villavicencio (his advisor) were sentenced in 2014 to one year in prison, whereas activist Carlos Figueroa was sentenced to six months imprisonment by the Ecuadorian Justice, that imposed on them the payment of the aforementioned amount.