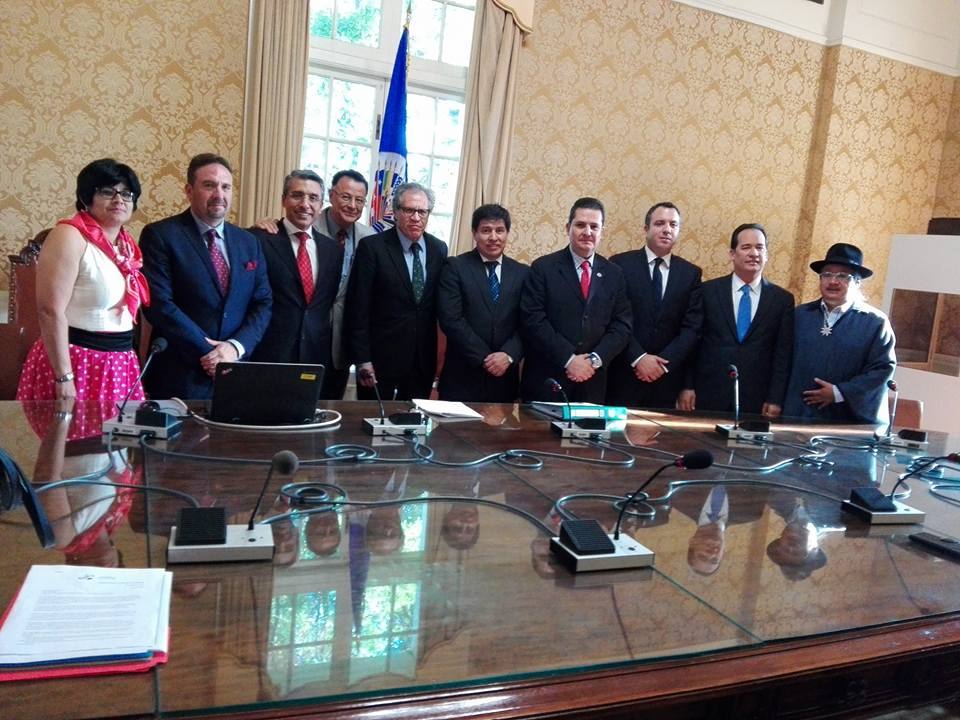 The president of Ecuador Rafael Correa today called “traitors” a group of opposition political forces that yesterday asked the Organization of American States (OAS) to monitor the process of presidential and legislative elections of February 2017 .

“That is the vassal spirit of these people,” Correa said during a television interview in which he criticized the proposal made by 14 political organizations to the Inter-American organization.

The group, that met Luis Almagro, Secretary General of the OAS, gave a document with allegations of irregularities “that are already taking place in the preparation of the upcoming electoral process by the National Electoral Council (CNE) of Ecuador,” according to them.