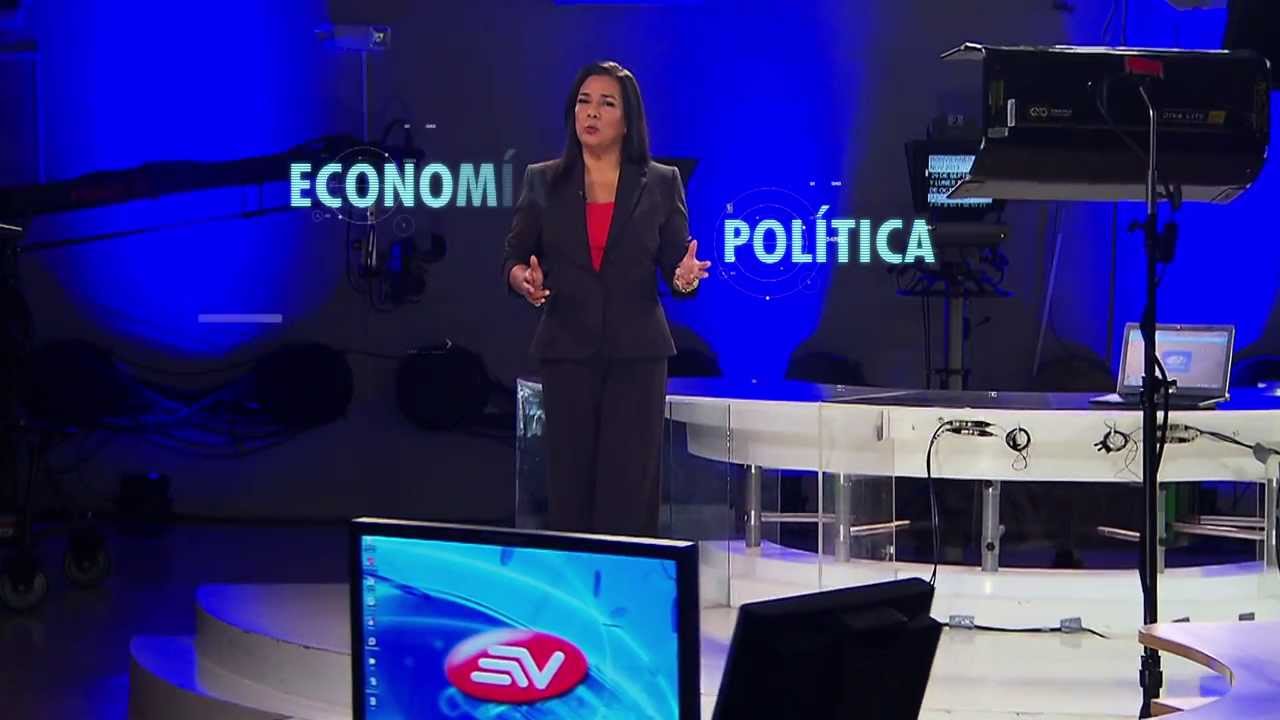 During a talk with reporters in Manabi, President Rafael Correa referred to the investigation released last Sunday at the Vision 360 TV show, broadcast by the Ecuavisa network, about an alleged waste of public funds.

The report ‘Lights, Camera, Splurge?’ Claimed that there have been an “inefficient investment” in certain productions in nine years of government, which are part of the communication strategy of the same.

In this regard, the president justified this yesterday, saying that “a production can linger even after two to three years of its creation.” He said than in other cases, such as the documentary Spirit of Yasuni, this was not released because the initiative to avoid oil exploration in the park, did not have the expected reception by the regime.

Finally, he referred to the Social Circus project, which was in charge of the Vice Presidency and which shows abandoned facilities.

The report showed a tent installed for the execution of the project in Cuenca, but which shows signs of deterioration. In addition, lighting and video systems were purchased, among other implements.

Correa said that the equipments were then given to public companies and they are working on a “payment plan to recover that money” (the money of the tents purchased for the project).