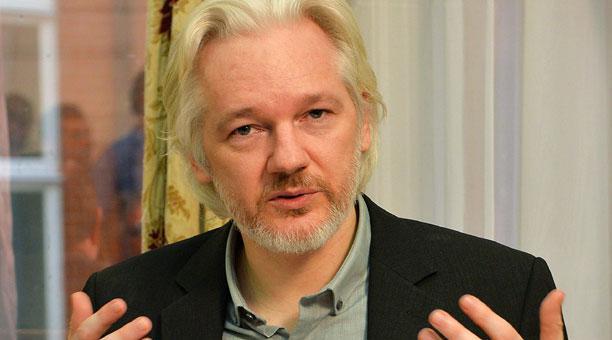 The President of Ecuador, Rafael Correa, said yesterday that “all the facilities” will be provided so the WikiLeaks founder, Julian Assange, granted asylum in the Ecuadorian embassy in London and judged for disclosing confidential information, could be interviewed, .

Yesterday it was reported that senior prosecutor Marianne Ny sent a request to the lawyers of Assange to interrogate the WikiLeaks founder in London in the case of four alleged sex crimes for which, in 2010, an order of preventive detention was issued against him in his absence in Sweden.

Correa said: “This is great news,” the decision to interrogate Assange in London “is what should have been done a thousand days before, from the beginning, since Julian Assange took refuge in the embassy of Ecuador.”

“Finally they have decided to do it (interrogate Assange) and, of course, Ecuador will give every facility so the Swedish prosecutor could interrogate Julian Assange at the embassy, he can ​​even be interrogated via video,” he said.