Correa will close his period with more debt to China 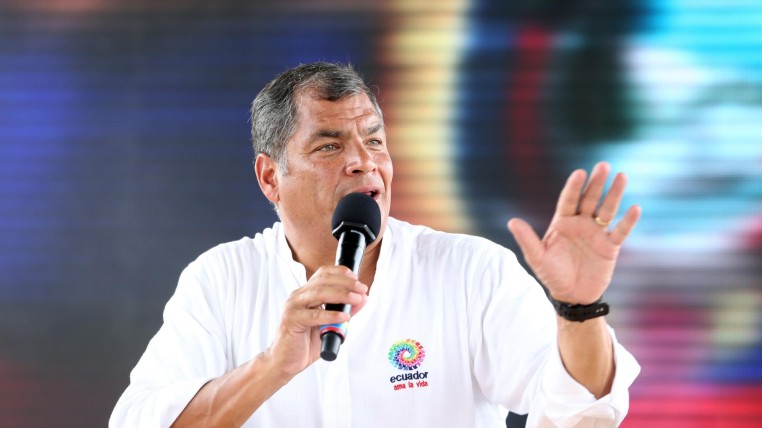 In the following weeks, President Rafael Correa will sign a new loan with China, for 1000 million dollars.

This is totally confirmed, but little details are missing. According to his word, given in a radio interview, the conditions are different to the normal credits the gigantic Asian gives. The loan will be paid out in 20 years with an interest rate of 2%. Some past loans from China to Ecuador had rates of 7%. In total, until February, the debts with the Asiatic country were 8322,1 million dollars. That´s 20,8% of the Ecuadorian debt.