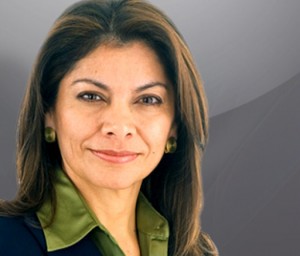 The Costa Rica President, Laura Chinchilla announced a national mourning during this Friday until Saturday since the earth slides buried several homes claiming the lives of 20 people, according to the authorities reports.

The National Commission of Emergency informed that the rescue teams have discovered 20 victims of the landslide that occurred on Thursday due to the heavy rains. In San Antonio de Escazu, five houses of the suburb were buried and over 1,394 people have looked for shelter in 27 safe houses. Meanwhile President Chinchilla declared a state of emergency and two days of mourning for the victims.

The current situation of Costa Rica can be seen in several media channels, strong images show how rescue teams shovel their way through houses searching for survivors and victims. Many of the roads have collapsed due the strong water currents that come from the mountains. Reports of landslides in areas of the Central Valley are constantly received; this is the most populated area, which is surrounded by mountains and volcanoes. The schools have been closed for the duration of the crisis and more than 800 thousand of people are without water, media reported that they must boil any kind of water for sustenance.