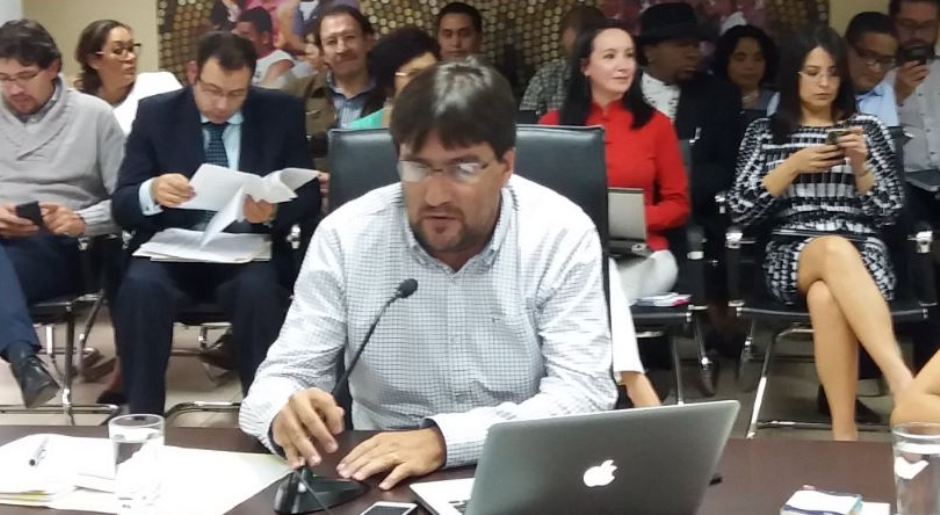 The Council of Citizen Participation and Social Control (CPCCS) has decided to vote against that Board members receive their salaries through the electronic money system, an initiative driven by the government of President Rafael Correa.

Four of seven directors have rejected the proposal of Xavier Burbano, member of the council, who raised the debate about the possibility of receiving their wages through electronic money.

As reported by the website of daily El Universo, Edwin Jarrin voted against, because it is an “individual” decision and “can not be imposed;” while Juan Peña stressed that it was a “voluntary” topic. Tito Astudillo outlined that “he trusts” in that system and the Central Bank of Ecuador, however, “he did not agree” to receive his salary through electronic money. In his opinion, it was not a decision of the plenary, but a personal one.

The award of the Posorja Port was signed, and its validity will be in force until 2066