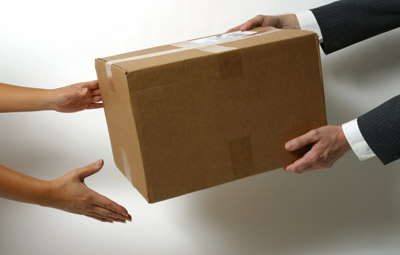 Mario Cuvi, President of the Comission of Couriers from the Chamber of Commerce in Guayaquil, said yesterday that the representatives of the couriers  expect,  for this weekend, comments from the National Service of Customs (SENAE, for its acronym in spanish) comment about the recommendations that they made to a new regulation, which has an increased control of shipments.

Legislation is valid from November 28, and during a press conference held on December 5,  Cuvi raised  the need to make modifications, and filed them yesterday along with other representatives of the sector to the SENAE.

According to entrepreneurs, the main drawback is article 12, literal h, of the regulation, which declares their companies jointly and severally “liable for the truthfulness and accuracy of the declared data” by the sender.

In Guayaquil, the owners of different courier offices showed concern by the new restrictions. “We are a means of transport and we cannot be also responsible,” said Anibal Galarza, representative of Expresito Carga, who said that since the entry into force of the regulation, they have increased their controls and limited the submissions of their customers.

For his part, Luis Castro, owner of Multientrega, one of the companies that transport the load of the other couriers, said that shipments have dropped 30% since November 28.

The SENAE reported yesterday in a press release, that today will be held a press conference to explain the content of the regulation, although he said that regulations was worked  with the couriers over a period of six months.

University of Guayaquil elected representatives of the university council