The constitutional judges Ramiro Ávila and Carmen Corral, part of the Admission Court of the Constitutional Court (CC), decided to reject for processing 16 of the 18 requests for extraordinary protection action presented by those sentenced for aggravated passive bribery, within the Bribery 2012 case -2016, among them, those raised by former presidents Rafael Correa and Jorge Glas. 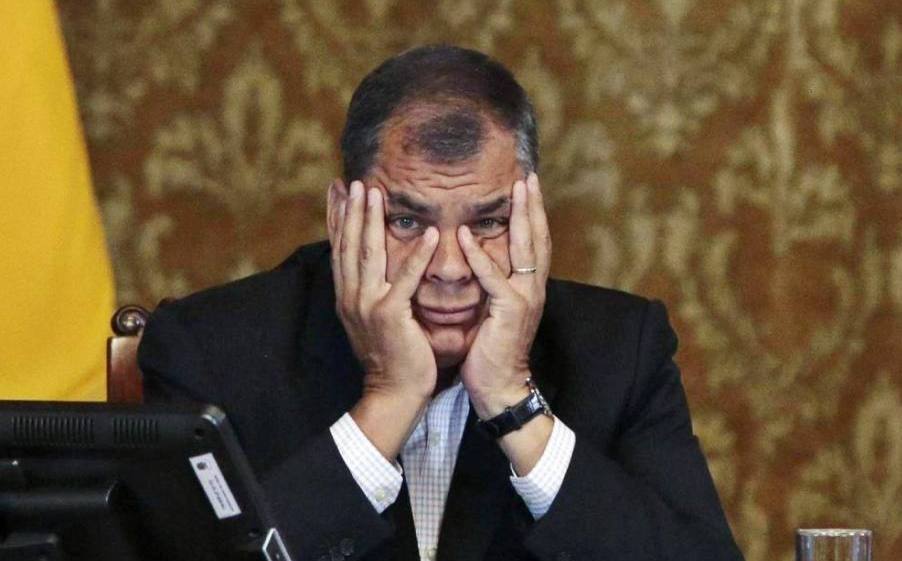 The notifications were issued by the Third Court of the Admission Chamber of the CC from 16:00 this Monday to the procedural subjects of the case signed in the CC with the number 1903-20-EP, but the document with the decision was would have issued on February 4 last.

Among those who consider that there were violations of constitutional rights in the bribery sentence and were denied the extraordinary appeal for protection in the CC are Correa, Jorge Glas, both sentenced to eight years in prison as mediate perpetrators at instigation, the former ministers María Duarte, Walter Solís, Vinicio Alvarado, the former secretary Alexis Mera, the former assembly members Christian Viteri and Viviana Bonilla and the former adviser to the Presidency, Pamela Martínez.

Only the businessmen Rafael Córdova and Bolívar Sánchez were left out of the list of those inadmissible, to whom the Chamber did give way to their extraordinary protection resources.

Constitutional appeals were presented before the Trial Court of the National Court of Justice by 18 of the 20 convicted for acts of corruption that occurred between public officials and businessmen. To continue with the process, the president of that Court, Iván León, ordered that the original file be sent to the CC for its information and serve as the basis for the analysis.

Of the list of convicts, only the former assistant to the Presidency, Laura Terán, and businessman Alberto Hidalgo, both with reduced sentences of three months and 32 months, as an accomplice and direct perpetrator, respectively, did not file an extraordinary protection action.

The extraordinary protection action presented was aimed at the protection of constitutional rights and due process in the judgment issued in the first instance in April 2020 and firm since September of that same year, when the CNJ denied the majority of the appeal. The plaintiffs claimed that there were rights recognized in the Constitution in the ruling for the crime of aggravated passive bribery.

In all the cases in which by majority vote it was decided to reject the proposed actions, there was a saved vote of the constitutional judge Daniela Salazar, who admitted the appeals for processing making an individual analysis of the proposed position.

The document issued from the CC indicates that the decision adopted is not subject to any appeal and enforceable cause. (I)