The decision was unanimous. A Court of the Court of Pichincha accepted the request of the Prosecutor’s Office and revoked the annulment order issued by a judge within a judicial process in which the former president Abdalá Bucaram, his son Jacobo and five other people are involved. 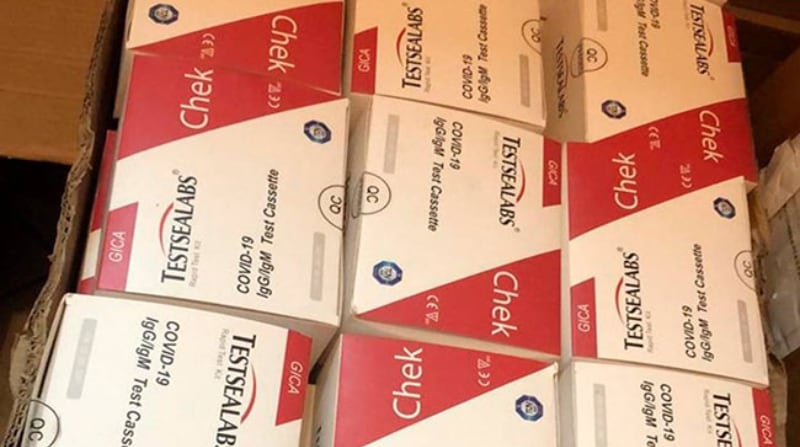 Abdalá Bucaram, his son Jacobo and five other people are being investigated for alleged organized crime.

They are being investigated for alleged organized crime. According to the Prosecutor’s Office, they would have planned and executed criminal activities, between March and October 2020, within the commercialization of tests to detect covid-19 and masks for the pandemic.

On June 25, that magistrate declared null and void everything that was carried out in the public investigation or prosecutorial investigation stage. According to her, there was “a violation of due process and the right to defense of the defendants.” With that decision, the case returned to a previous investigation.

During the hearing that was held this Monday, July 26, 2021. The provincial court reversed the decision of that judge and declared that that magistrate committed a negligent act.

After learning of this fact, the president of the Council of the Judiciary, María del Carmen Maldonado, suspended the magistrate and also ordered “that the actions of the lawyers involved in the case be reviewed.”

The attorney general, Diana Salazar, also spoke on this issue. On his Twitter account he wrote: “It is not about, and it has never been about whether we like the resolutions or not, but about acting in law. Today, the Justice System verified actions questioned within a process. We continue working to achieve the procedural truth and for access to justice”.